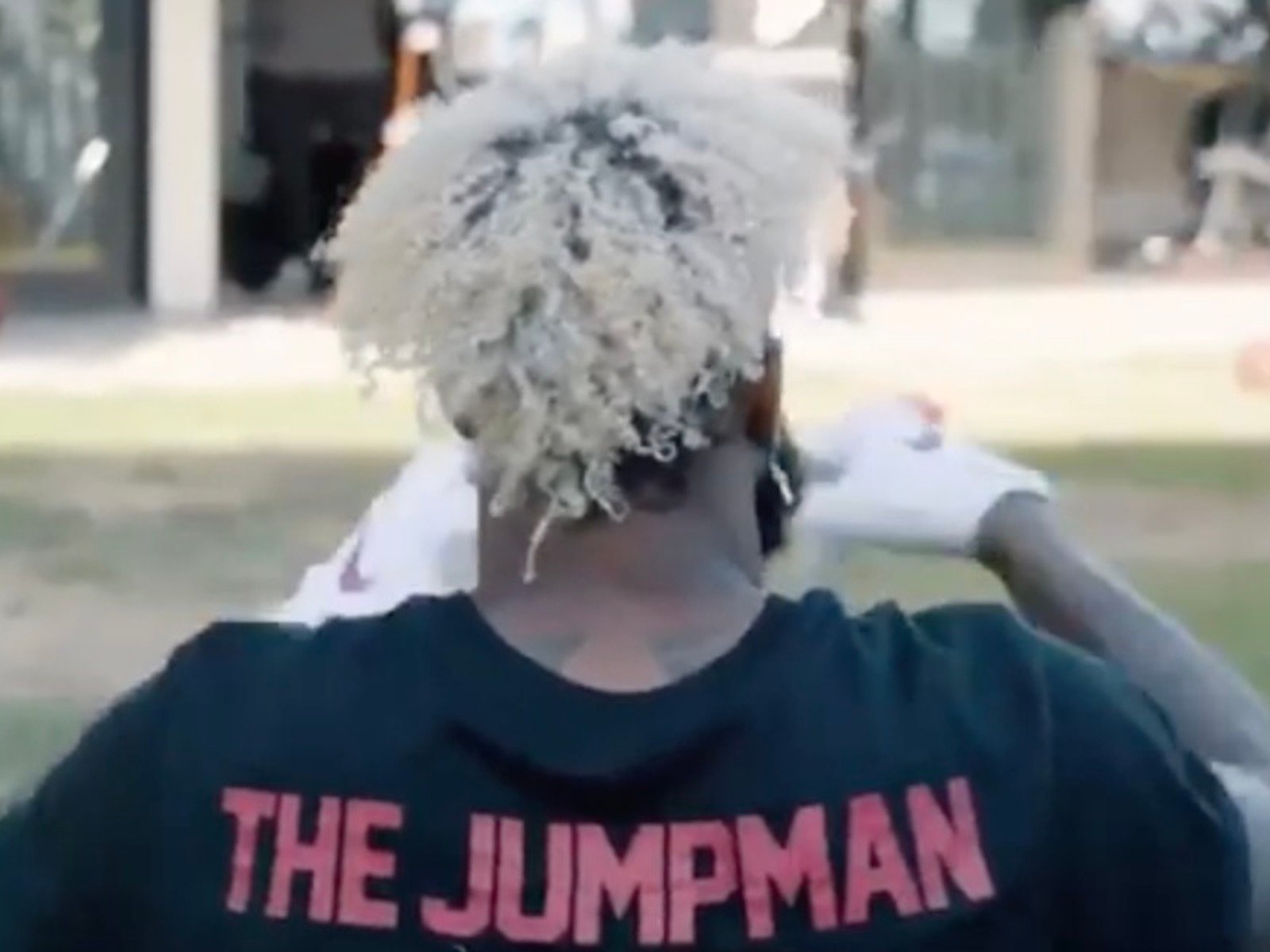 NFL superstar Odell Beckham Jr. is on to the next one. The Cleveland Browns wide receiver has teased fans about his state of mind 48 hours after buzz developed about his trade from the New York Giants.

On Thursday, Odelly hit up Instagram with a promo clip of himself and new teammate Jarvis Landry.

No time to explain…. #DawgPound

Yesterday, Odell broke his silence on getting traded from the Giants to the Browns.

Browns about they business

NFL gotta double back and give the Browns hard knocks again.

A couple days ago, handfuls of Cleveland Browns players reacted to the power move.

John Dorsey is officially a genius… 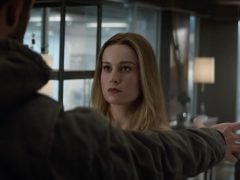