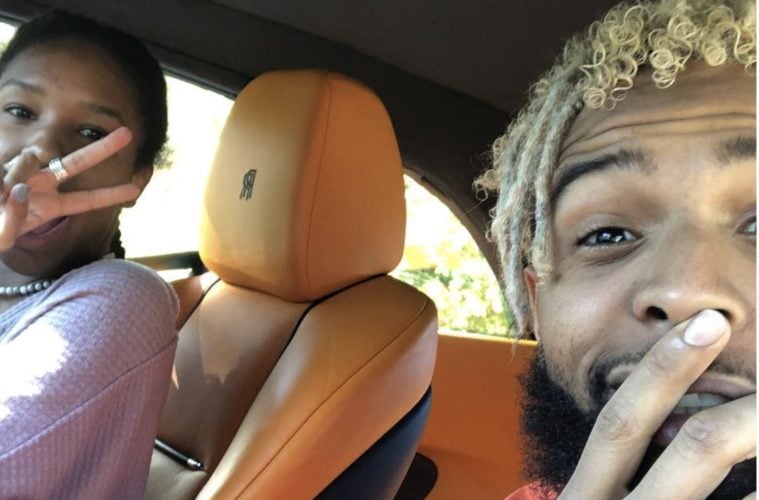 NFL superstar Odell Beckham Jr. is fully embracing his new life. The popular wide receiver has continued to geek out over becoming a Cleveland Brown.

This weekend, OBJ hopped on Instagram with a slew of new Browns-inspired posts including one of himself and quarterback Baker Mayfield in a Rocky meme.

On Thursday, OBJ hit up Instagram with a must-read note to the Giants and diehard fans acknowledging his time in New York.

A few days ago, Odell broke his silence on getting traded from the Giants to the Browns.

Browns about they business

NFL gotta double back and give the Browns hard knocks again.