With one more episode left in the season, momentum begins to shift favorably for Osiris and King David as the pursuit of their rap careers show signs of coming to fruition. They are chosen as two of a select few of upcoming artists to grace the cover of UK Magazine’s Freshman Class edition. The noterietay that they’ve received can help catapult them into the mainstream and change their lives forever, but negative relationships are lingering and may permanently derail their personal and professional aspirations. Osiris has committed himself to rectifying his life and vowed to only get involved with people that are progressive and productive, regrettably there are still some prior loose ends that need to be tied. Zeus, who is a top soldier in Osiris 3rd Eye gang is full of gluttony & deceit and will stop at nothing to become king of the streets. In order to do so he needs Osiris’ blessings and planning. Knowing that Zeus is bloodthirsty Osiris is weary about the sketchy circumstances and is extremely reluctant to entertain Zeus’ proposal. . However he agrees to do this “one last job” with him, but what Osiris is unaware of is that he may be “the job” that gets done. King David is in the middle of basking in the glory of the success of his hit song “Speak”, along with his sister’s acceptance into college, making amends with John John and now the UK Magazine Freshmen photo shoot, King David is finally beginning to see the light at the end of the tunnel. His relationship with Sheeba is also blossoming and giving him the much needed female support that he lacks at home. Despite the change in his circumstances there is still his frayed relationship with Tarema. Unabashed, narcissistic, and callous, Tarema is unmoved by anything other than her own reverence and she deals King David another blow when she abruptly decides to send their daughter Diamond away without consulting with him. King David has reached his wits end with Tarema’s thot actions and now has to decide how to address this latest setback, he has to now to repair his unravelling household. Seth reemerges in this episode from a entirely different perspective than what has previously been seen. Known as a mysterious, dark, maniacal killer, we see the method to his madness when his relationship with Sol Rosenberg aka “The Jew” is revealed. Despite his undying loyalty to Osiris, Seth has become engaged in the lucrative vile underground market of organ harvesting. Knowing Seth is devoid of a conscience and very precise and strategic during his attacks “The Jew” has contracted Seth to supply him with requested body organs to be sold worldwide in exchange for a large amounts of cash. Yiyo who is another close ally of Osiris has also garnered “The Jew’s” attention and agrees to join the organ harvesting operation as well. Is there another hidden motive or agenda besides money that made Seth and Yiyo align themselves with Sol Rosenberg? 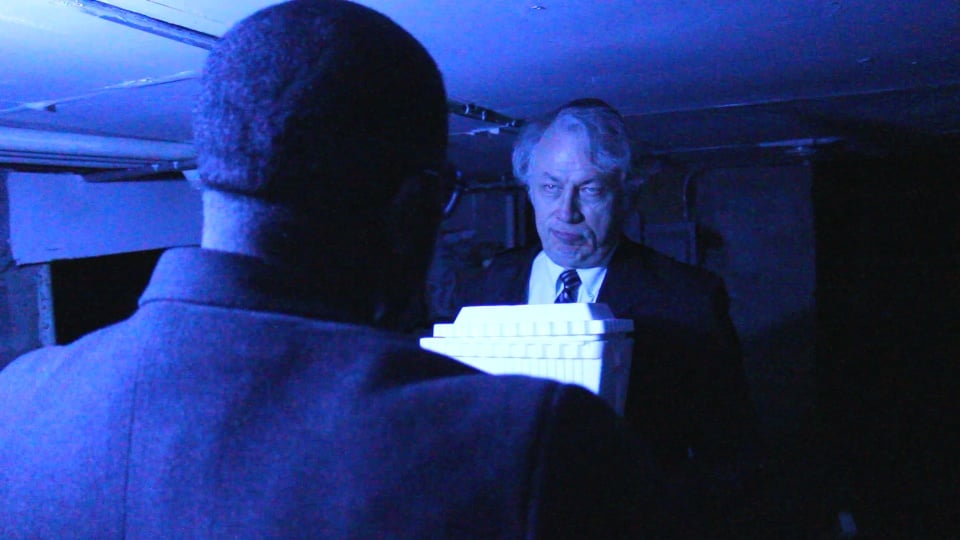 What are the lengths you will go to sacrifice your soul and integrity for monetary gains?