Reaping what is sowed is prominent in episode 8 of NYUK. After months of rhetoric and posturing the hype surrounding King David’s beef with Gusto has reached its apex when the abrupt reality of street life hits close to home for King David, played by Ben “BJ” White. People affiliated with both sides have fed into the war of words and have taken it upon themselves to settle scores, even at the expense of lives senselessly being lost. 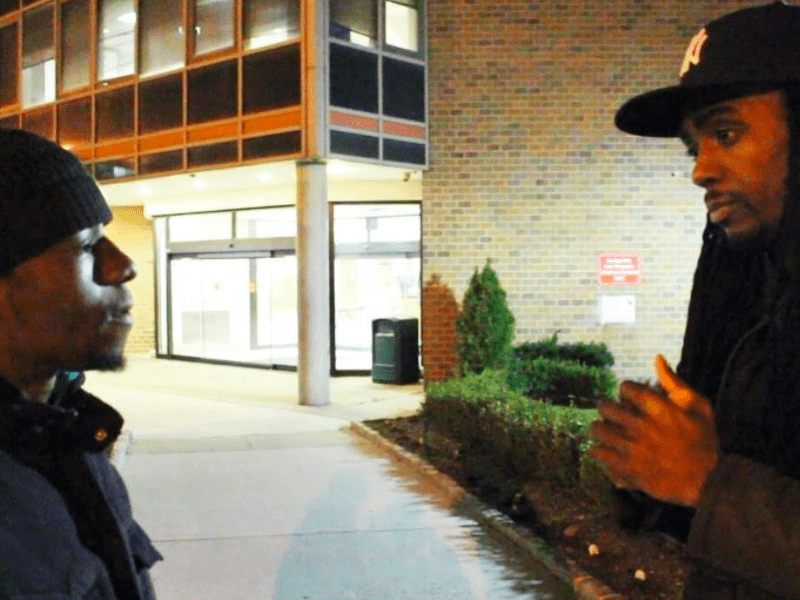 The rap beef was taken off wax and bought straight into the streets. Sincere from Death Valley plays the puppet master and is the main catalyst in the shooting of King David’s friend Onyx. Still naive about the intentions of the people around him King David makes amends with John John and they decide to engage in a full on street war with Gusto’s camp. 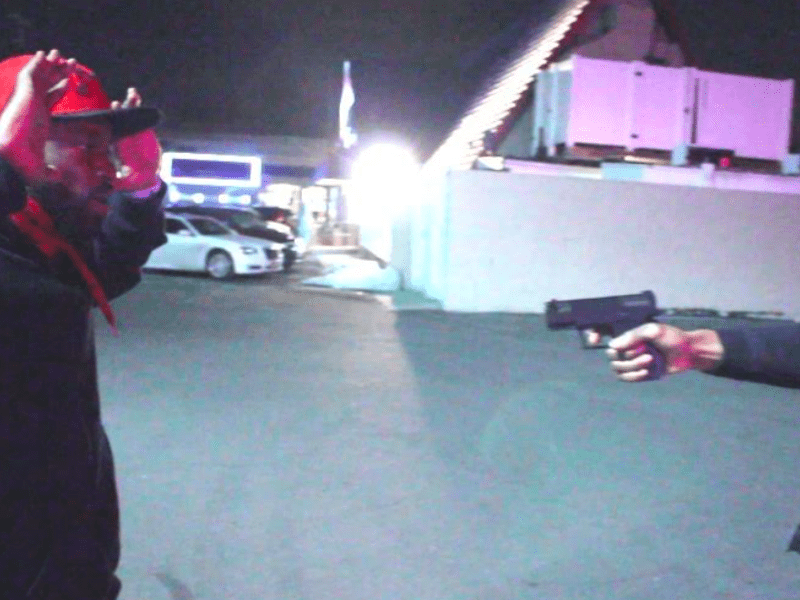 A glimmer of positivity finally appears for King David though as the Dunbar Family smarts are on full display when he receives good news regarding his sister Alisha and her burgeoning future.

Sesa who is usually calm and stealth flexes his muscle and shows that he is not to be taken lightly. His brother Sincere sets up a meeting between his brother Sesa and Fox, to discuss the recent shooting and Death Valley’s involvement. Despite the Fox’s pleas of desperation, Sesa savagely punishes him with no remorse for bringing attention to his operation and potentially ruining the empire that he’s building. 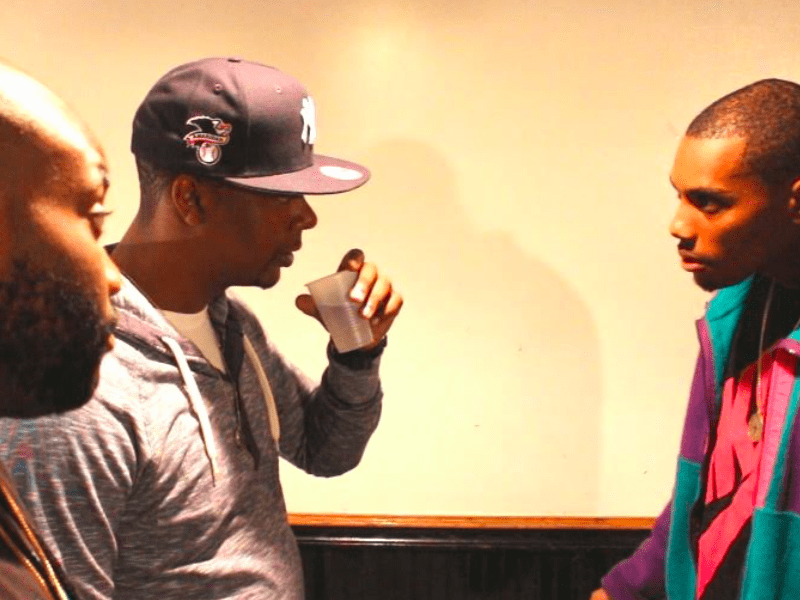 While continuing his life metamorphosis, Osiris played by Rubin Hernandez, pays a surprise visit to his childhood friend and ex-girlfriend Yandy. Despite Cecilia’s previous warning to her to stay away from Khalid (Osiris) Yandy, played by Pamela D. Reed is overcome with delight and embraces his company. As she’s discussing her ideas for community activism and reminiscing about their past it’s evident that they still desire each other and may not have finished what they started while dating. However, “the cosmos never lie” nor does a woman’s intuition along with spying friends, and when Cecilia finds out about Osiris spending time with Yandy she becomes unraveled and allows her rage to overcome her street awareness. 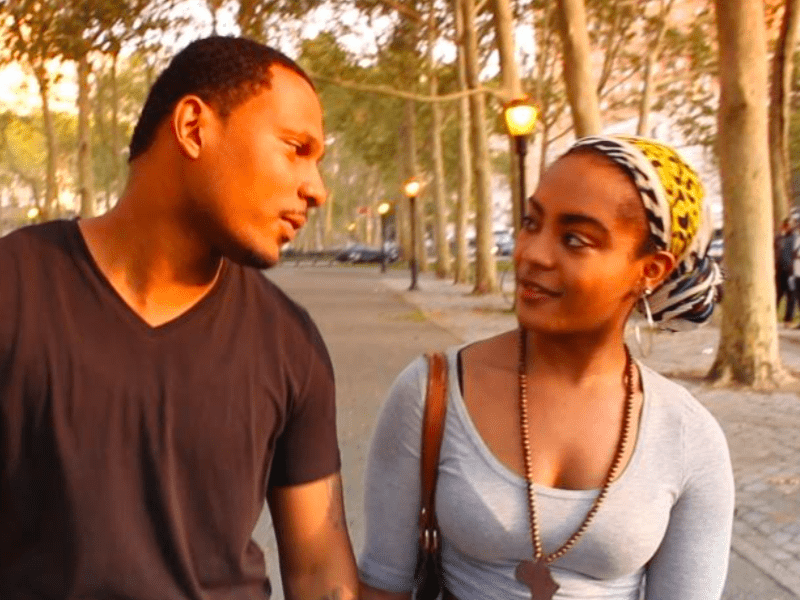 When she finally confronts Osiris about seeing Yandy the situation becomes combustible but Osiris takes charge and reassures her of their bond when he turns into Mr.Sniffles and changes Cecilia’s flames of fury into a passionate moment of fire and desire.