NY Underground Kingz – Ep. 7: “An Appetite For Vengeance Is The Order Of The Day” [Video]

An appetite for vengeance is the order of the day in episode 7 and both King David and Daz have come to get their fill. After fleeing for his life and leaving his friend behind to become a homicide victim, Daz has had enough. Knowing that the attempt on his life was a direct order from Cecilia he goes into attack mode and declares an all out war against Osiris and his 3rd Eye Gang.

Pensive and reserved Daz, played by Kane Casper desires to leave the street life behind and is focused on developing his business and building his family much like Osiris is. 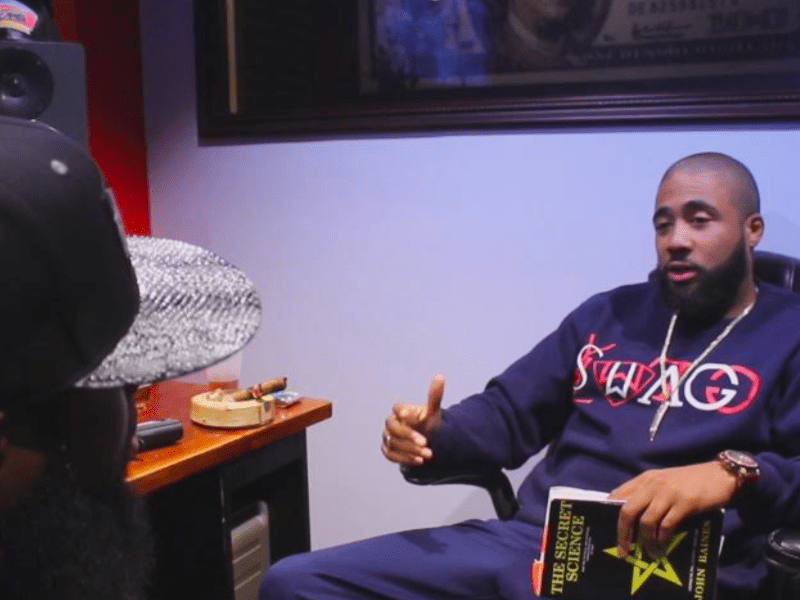 However, believing that this latest incident was sanctioned by Osiris he feels that there’s no alternative other than retribution, even if it costs him all that he’s worked for. Daz recruits his friend Leon who is also an associate and a member of Osiris’s inner circle to spread the word to their crew. Daz convinces Leon to switch sides and ride with him against Osiris and the 3rd Eye Gang.

Meanwhile King David is continuing to chase his dream of becoming a beloved mainstream rapper while also seeking to become a key player in the crime underworld. Without any legitimate game planning and lacking experience both goals seem a bit too lofty.

Never short on ambition King David arranges a meeting between himself, John John, and Yuri. All briefly goes well until John John, played by James Graham expresses his disdain towards the Russian mobster Yuri causing a heated exchange and breakdown in communication. Despite KD’s attempt at diplomacy, Yuri feels disrespected and offers KD a final ultimatum which causes dissension between John John and King David. 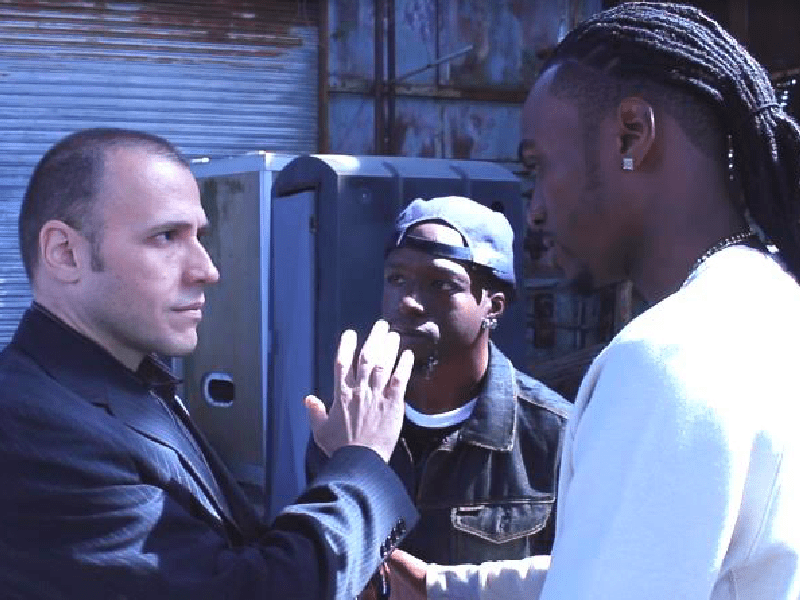 Additionally KD finds himself at an intersection of his personal life and his music. Since becoming the target of Gusto’s verbal onslaught and the butt of disrespect in the streets KD has remained relatively unresponsive. After a few introspective moments of self reflection he finally finds the fortitude and the clarity he needs to respond to the attacks. He proceeds to unleash a no-holds barred diss record “SPEAK”, challenging and provoking Gusto. 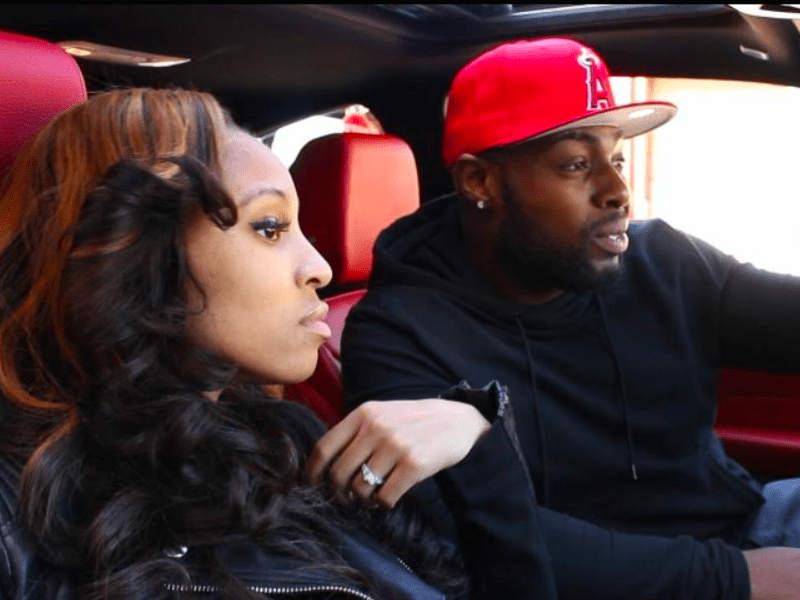 The record becomes the hottest song in the city courtesy of DJ Rex’s endorsement. Also, sparks fly when he reunites with Sheeba, an old friend and lead columnist at “Underground Kingz” Magazine. At this point KD’s life seems to be changing course, however betrayal is looming within his immediate circle and its about to dismantle all that he’s striving for. His wife Tarema, played by Traniece Williams has a plan and ulterior motives of her own when it comes to their marriage, we take a sneak peek of what those motives are in episode 7.