NY Underground Kingz – Ep. 6: “Actions Of A Few Come At The Cost Of So Many” [Video]

In episode 6 of NYUK we see Osiris entering the beginning of the end of his street life. Eager to leave his past behind and build for his future he has constructed a flawless exit strategy that will leave him and his soon to be ex-business partners in a very lucrative position. Osiris makes his partners an offer they can’t refuse. Osiris is offering the 5 top crime families of NYC total Independence from their CONNECT. Despite his good heart and proactive mindset, Osiris’s plan gets push back from the Conglomerate.

Erring on the side of caution, some members of the Conglomerate feel his plan will be bad for business and disturb a lucrative relationship with the CONNECT. Osiris misses a very important meeting of the bosses, missing this meeting deprived him of an opportunity to share his plan in person, it also open doors for miscommunication between the bosses. 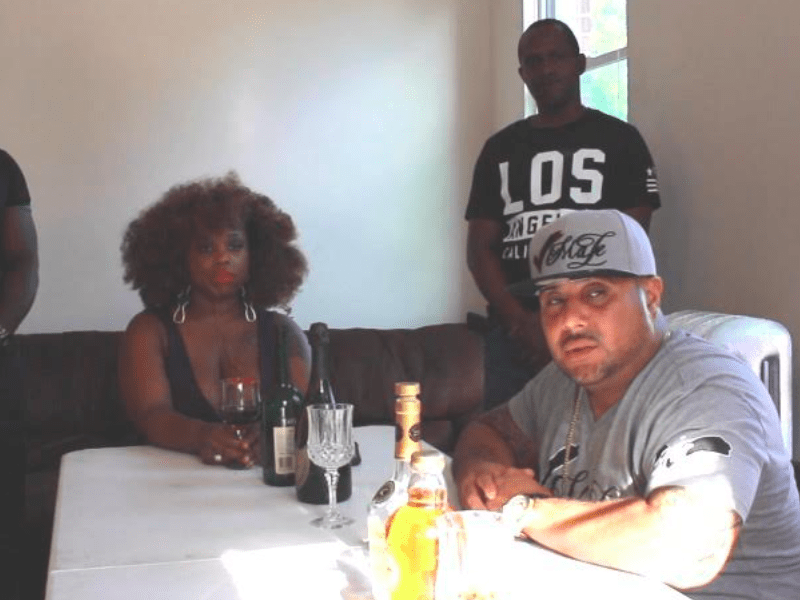 Osiris sends Seth to relay his message and intentions to the group, which only open the doors for miscommunication. Particularly displeased is Sincere, the brash and overzealous younger brother of Emanuel Sesa, as well as Lady Mamba played by Emoshun Campbell who is a Obeah priestess turned crime boss. Yiyo played by Pete Powerz who is one of Osiris’ loyal allies is in attendance and is able to defuse the tension and prevent any negative recourse. 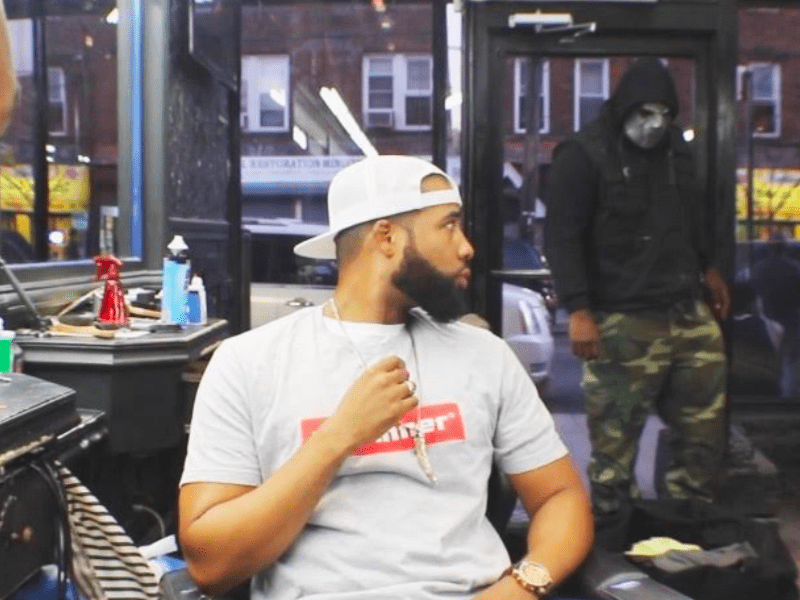 While Osiris is making life changing decisions and keeping things cool, Cecilia is turning up the heat and wreaking havoc on anyone that she deems as a threat to her relationship and as unnecessary to the business. Her latest target is Yandy played by Pamela D. Reed, who is a childhood friend and former girlfriend of Osiris. Yandy is one of the few people that Osiris can trust and be at ease with, so much so that she refers to by his birth name Khalid. Yandy still seems to have a piece of Osiris heart which Cecilia is well aware of. Cecilia confronts Yandy and without batting an eye she offers her the same cold hearted ultimatum. 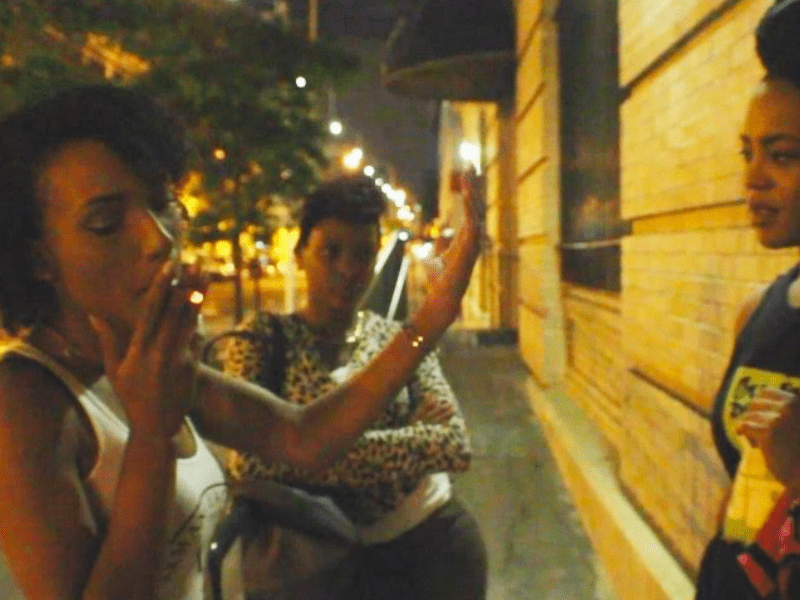 Already in the middle on making good on her words to Daz of “NEVER A THREAT, ONLY A PROMISE”, she plays the first chess move in her feud with him.

We also get more in depth with Ashe Jones who is Osiris’ younger sister. Lonely, confused, and traumatized as a child from witnessing her father’s murder Ashe is craving attention and structure. She lives with Osiris and Cecilia but rarely sees either of them or spends time with them causing feelings of abandonment and neglect. Full of adolescent angst and desperate to fill her emptiness she decides to venture out in the streets with her new crush Shawn, however her late night rendezvous with him jeopardizes her safety and she may wind up being a victim of senseless street violence. 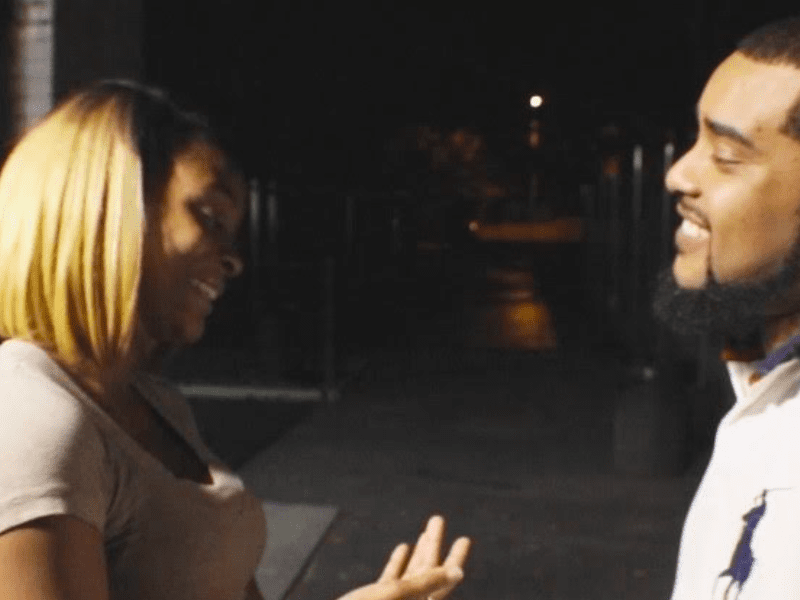 The actions of a few come at the cost of so many.