In episode 5 of NYUK we look into the history of Gusto who is currently the hottest rapper in New York City and is also the arch rival of King David. Despite Gusto’s confidence and machismo there is a black cloud lingering over him due to some past transgressions.

In order to avoid prison and remain at the top of the rap game he has to stay tied to Detective Reyes who knows all about Gusto’s past. Detective Reyes, played by Kennedy Moronta, has the ultimate trump-card when it comes to Gusto. He holds a key piece of evidence that can possibly send Gusto away to jail for a long time. Gusto, having no leverage in this current situation, will potentially become an informant to save his rap career. 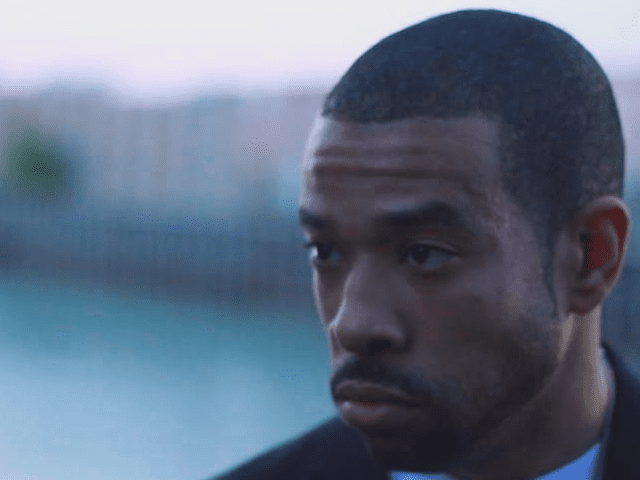 Although it would be easier to follow department protocol and bring charges against Gusto, Detective Reyes prefers to play the role of puppet master and use blackmail tactics in order to fulfill his own personal vendetta against Emanuel Sesa. Sesa is the owner and CEO of Death Valley Records, which is the label that Gusto is signed to. 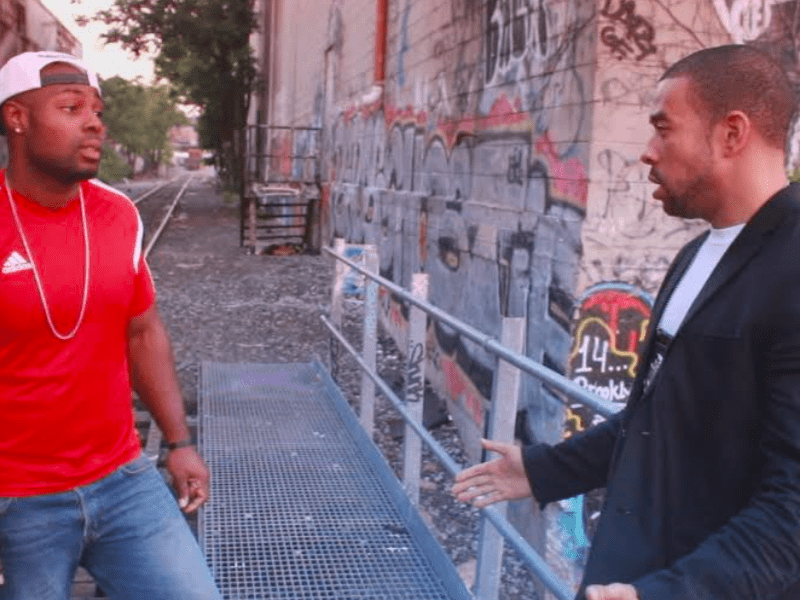 We also see King David immersing himself deeper into a world that he doesn’t know anything about. He reconnects with longtime friend Yuri Resnik, a heavily connected Russian mobster. King David and Yuri attended Columbia University and were in the same business program together. King David is looking at Yuri to be his entry into the Russian underworld. However, this opportunity isn’t relative to his studies in college and can cost him more than a few dollars if this new venture goes wrong. 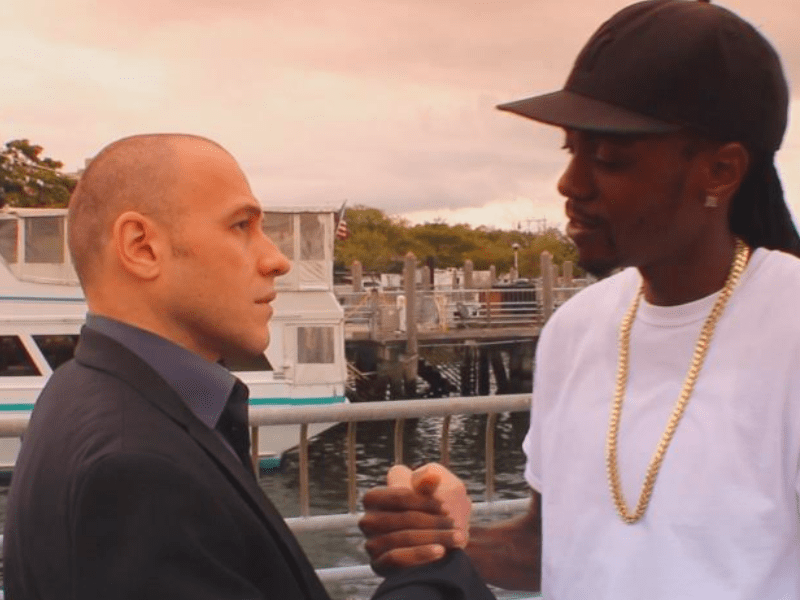 Cecilia continues her torrid path in episode 5 as well. Always riding for her man Osiris, she takes actions into her own hands when she isn’t pleased with the current state of business. She is asked to go collect a debt from Daz, played by Kane Casper. 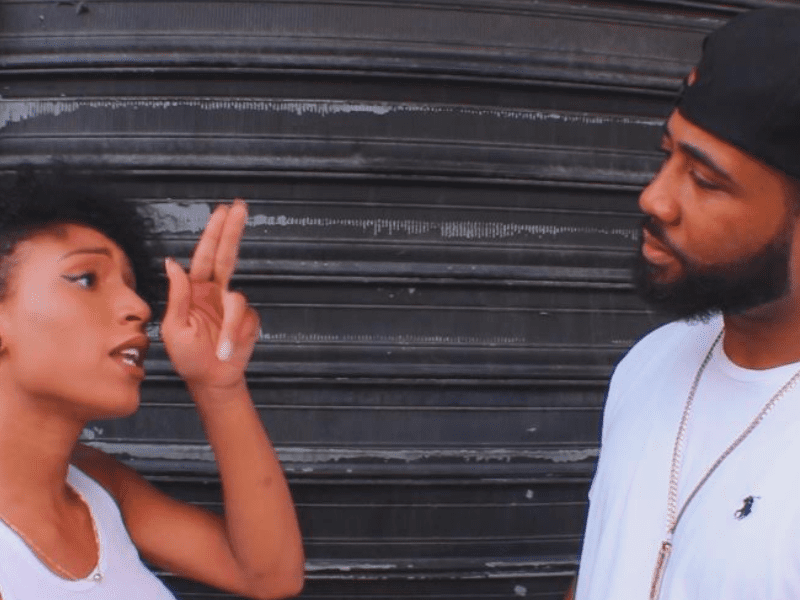 Daz is a former business associate of Osiris’s 3rd Eye gang, he is the latest person to draw Cecilia’s ire. Daz isn’t too keen on Cecilia’s impromptu meeting at his shop. He takes offense to her brashness and forcefulness on demanding the money owed to Osiris. This exchange would spark a feud between Daz and Cecilia, but little does he know that she is a step ahead of him and if she doesn’t get what she wants from him there will be hell to pay.

Episode 5 is full of severity, proposals, consequences, and regret.