In episode 3 of NY Underground Kingz we begin to explore Cecilia Pena the long time girlfriend of Osiris. Cecilia is the pillar and backbone of Osiris’ life, providing stability to their sometimes tumultuous lifestyle. Loyal, beautiful, and intelligent CC as she is often called is also cold and calculating. She is an “alpha female” in her own right and makes several boss decisions unbeknownst to Osiris.

In this episode we see some of Cecilia’s past digressions catch up to her. Her personal physician and friend (Dr. Wise) offers her some brutally honest advice and criticism she doesn’t like, she responds in true Cecilia fashion. 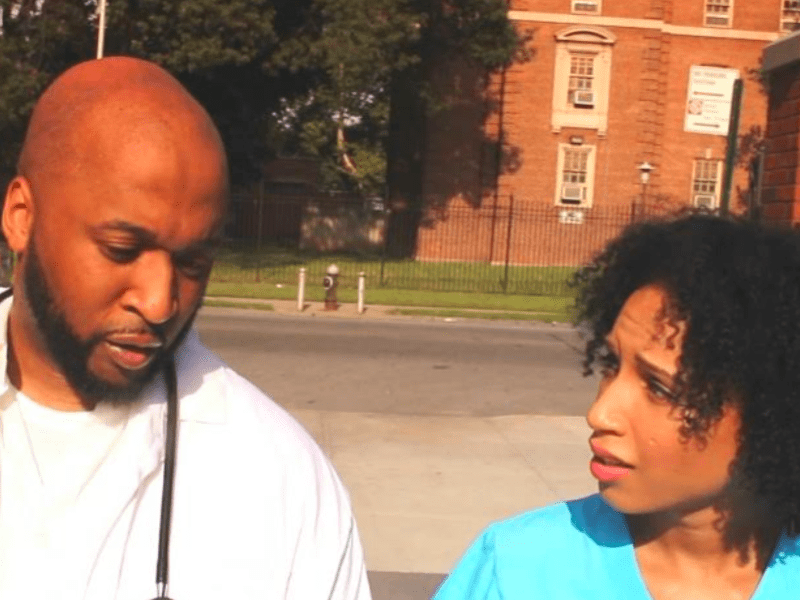 We also take a brief glimpse into the life of her long time friend and trusty problem solver Seth, who was introduced to us in episode 1. 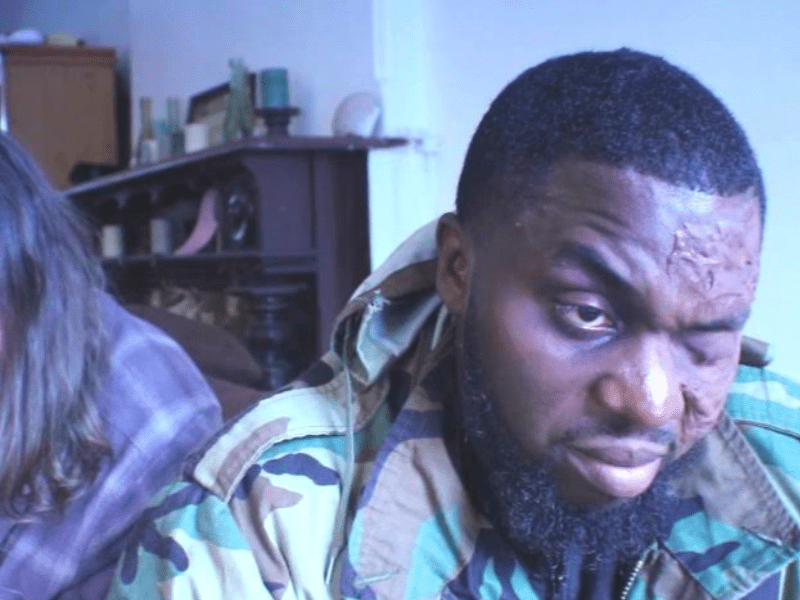 It remains a mystery as to what fuels her but she is driven to protect her man, her home and her secrets, sometimes causing irreparable damage, even to herself. In this episode we see the dilemma Cecilia goes through trying to conceal a secret and the repercussions as a result of it. Gusto & Death Valley Records make an appearance on the DJ Rex show. Gusto delivers his new single and also delivers some disparaging remarks about King David. The comments made on DJ Rex’s show were shots heard across the Tri-State area, those comments will go on to be start of the Gusto and King David feud. King David sets out a plan for his response to Gusto’s comments.