NY Underground Kingz – Ep. 10: “Osiris Finds Himself On The Wrong End Of The Barrel” [Video]

[Every week, SOHH correspondent Dallas Alexis delivers a brief recap and premiere of the gritty viral series “NY Underground Kingz.” Kick back and enjoy the below season one finale.]

What’s your End Game? In the season finale of NY Underground Kingz, we see where the paths of Osiris and King David have ultimately lead them to. Both men have been living with inner turmoil and had their courses paved by making life altering decisions with profound affects on themselves and the people closest to them. We’ve seen their joy & pain, triumph & sorrow, strength & fragility, affection & affliction and their love & lust, all of which are a result of their actions which have now determined either their destinies or their fates.

Osiris finds himself on the wrong end of the barrel with impending doom awaiting him courtesy of his top soldier Zeus. This is Osiris’ last job as he finally commits to walk away from the life he had been living and into the life of spiritually, family and solitude that he’s passionately yearning for. Change is imminent, but not an easy transition and the difficulty of it occurs when Osiris has a heartfelt conversation with Seth about his plans to reform. Displeased with the news, Seth angrily rejects any notion of change as he scolds Osiris and reminds him of their history of violence which forces Osiris to confront his demons. The bell may finally toll for him as he has infuriated Daz and Sesa. They have aligned to settle the score with him as a result of Cecilia’s wrath against anyone she deemed as threat. With no margin for error or room for forgiveness Daz engages in an all out disposal of Osiris’ team and he won’t stop until he personally closes the eye of God. 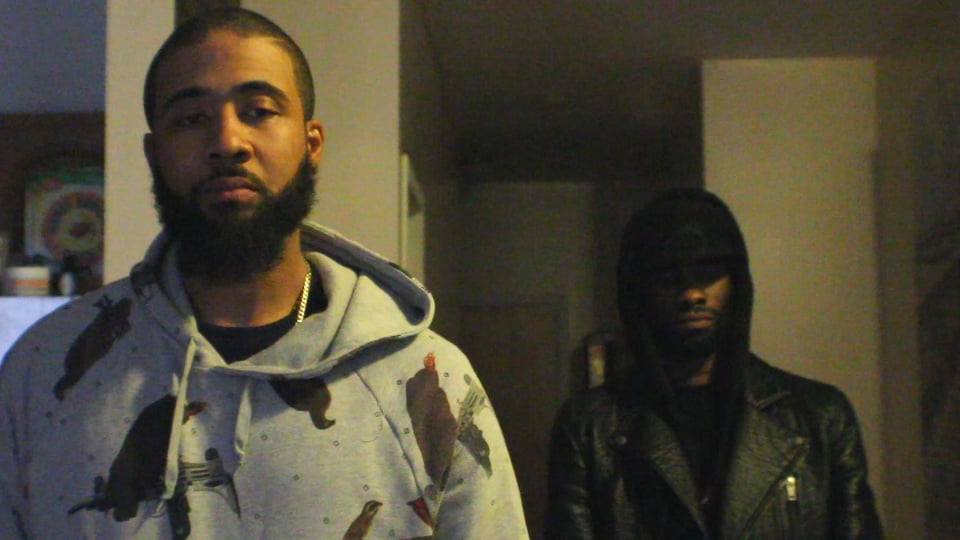 King David’s dreams are starting to come true while the nightmares continue to fortify themselves in his life. He’s finally achieving his desire for respect and acknowledgement which leads him to a meeting with record executive Larry Minkoff to discuss an offer to sign to his label, Mink Records. Upon reviewing the documents King David realizes that the record deal is insufficient and heavily laden with policies only beneficial for the record company. Enraged by the offer of a 360 Deal and feeling disrespected, King David rejects the offer. This fuels a heated exchange between he and Minkoff. Minkoff then agrees to restructure the record deal, but only if they meet at later date under his conditions. Things continue to unravel for King David afterwards once he arrives home and walks in to find Tarema walking out, permanently. Tarema has decided that their embattled relationship is stagnant and filled with emotional debris. At this juncture it’s no longer worth her time and neither is King David , but all of that may instantly change when he tells her about his meeting at the record label. King David’s insatiable appetite to be a gangster has come full circle. His rap beef with Gusto has just taken a severe downward turn and all bets are off once he’s implicated as the prime suspect in a highly publicized homicide. King David’s life was once filled with potential and promise but being devoid of self knowledge and purpose has caused him to squander his abundance of blessings.

Will either men be graced with an opportunity to rectify their lives? Will they unload the burdens of others and allow themselves to embrace their purpose? Will they be able to find divinity and learn to build rather than destroy? Check out the Season Finale, “End Game”