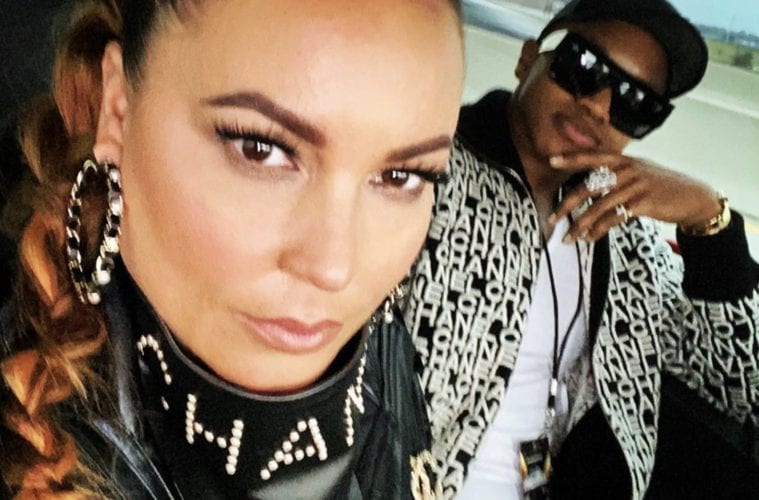 The shocking news has already sparked a flurry of reactions throughout social media.

The news of the car crash comes less than a month after the premier of Angie’s new WE TV series, Untold Stories of Hip Hop where she has interviewed celebrities such as Cardi B, A$AP Rocky, Fat Joe, and DJ Khaled. On the show, stars tell share never before told stories with the iconic Hip Hop radio personality. Angie has been in the entertainment industry for over three decades and currently is a morning show host on Power 105. (OK! Magazine)