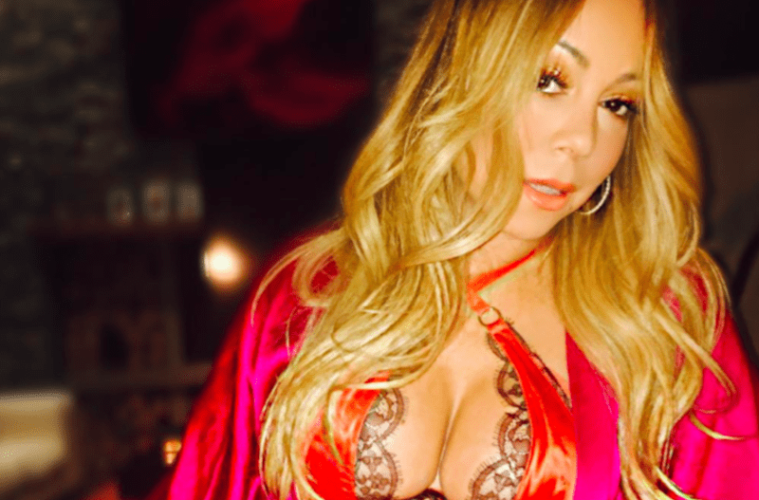 After Nude Bathtub Pics, Mariah Carey’s Back At It Again

R&B singer Mariah Carey‘s really trying to break the Internet. The veteran crooner has once again unleashed steamy pictures to her Instagram page. 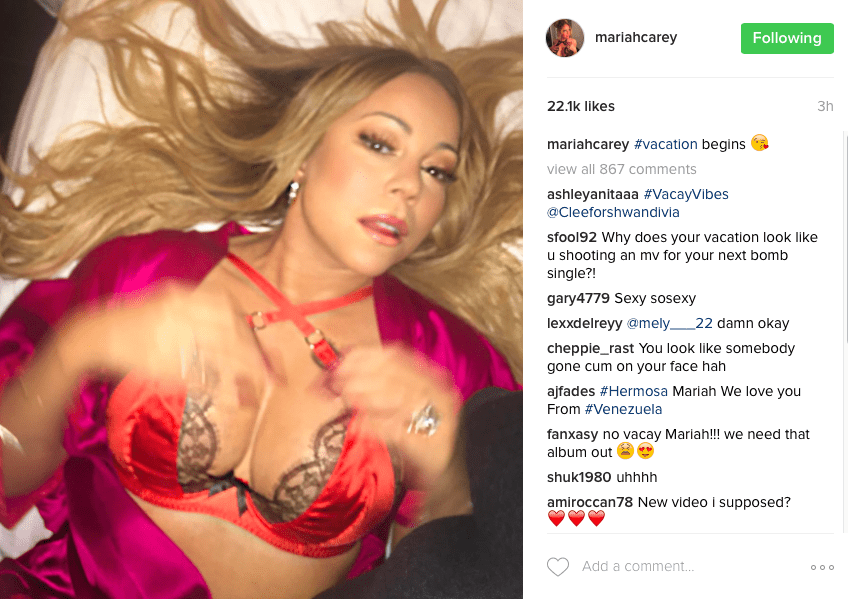 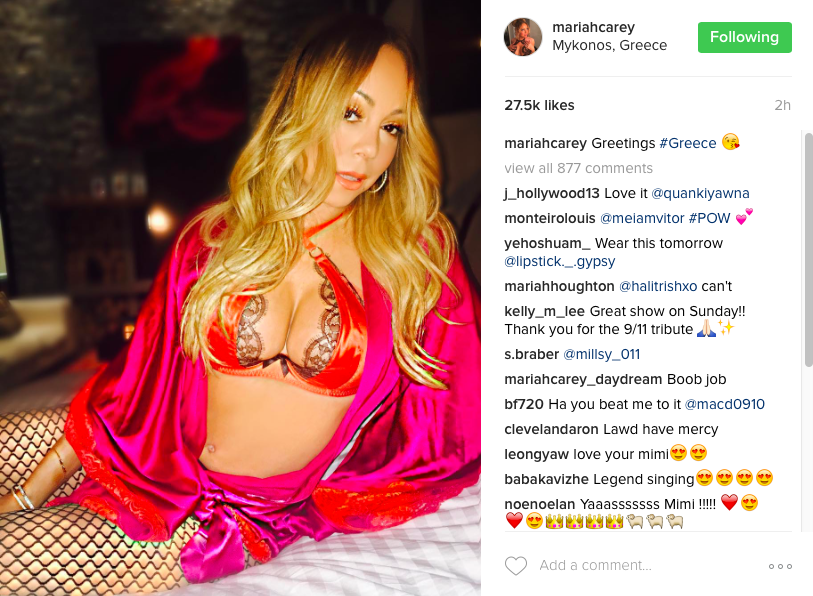 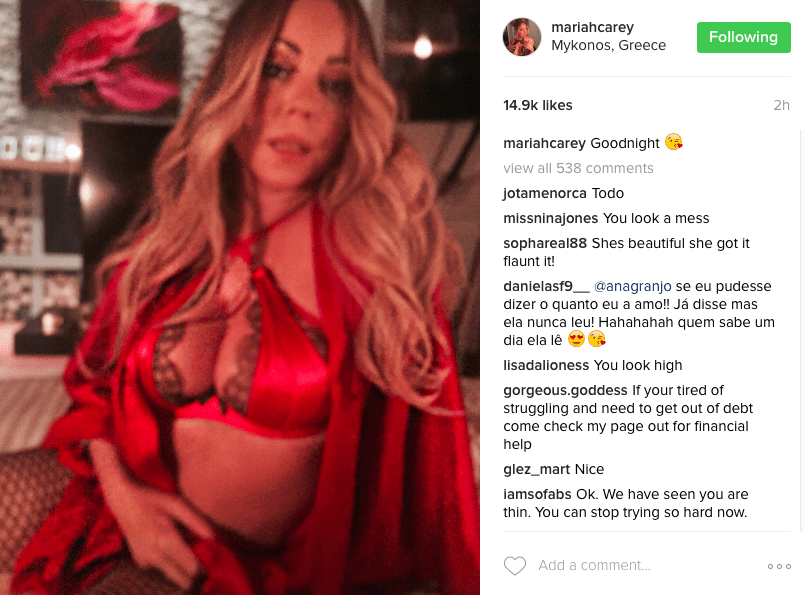 A few days ago, Mariah shocked fans after undressing some bathtub shots onto IG. 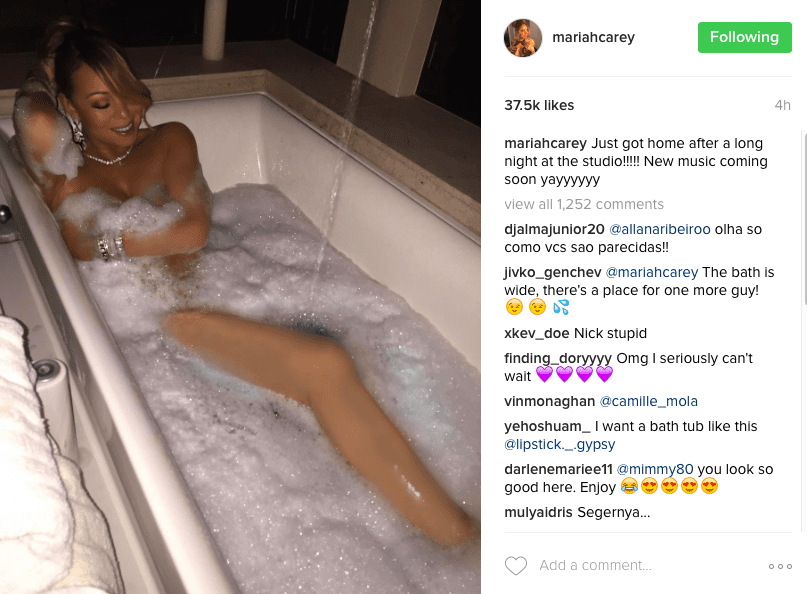 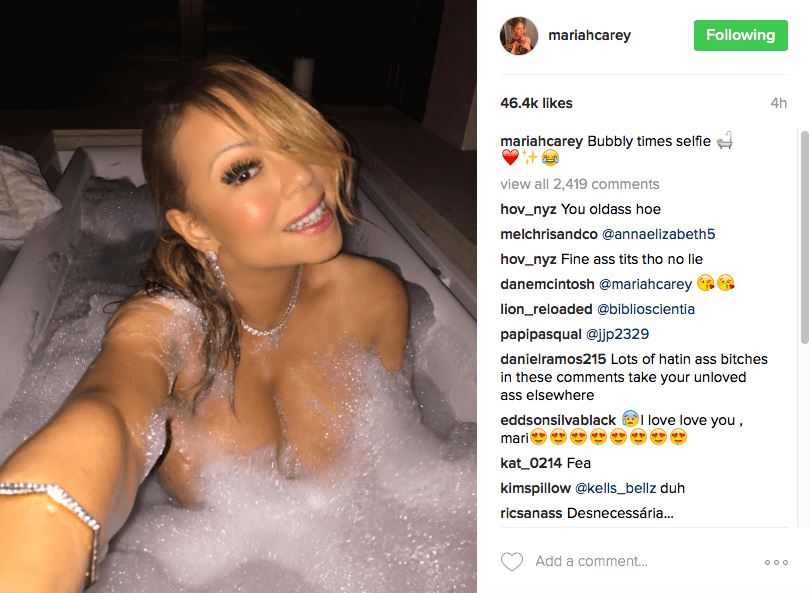 Mariah Carey already has shot her guest appearance on the show. “She was great,” Henson said. “She’s fabulous; I wish I could wear a leotard like that. What she brings to the music industry she brought to the show. I’m glad Mariah spent time with little old us.” (Deadline)

“Empire” went to Twitter last month and revealed Carey would make an appearance when “Empire” returns.