Nipsey went to Instagram Saturday (July 29) with a shot alongside the duo and reference to Meek’s new Wins & Losses album in Las Vegas. 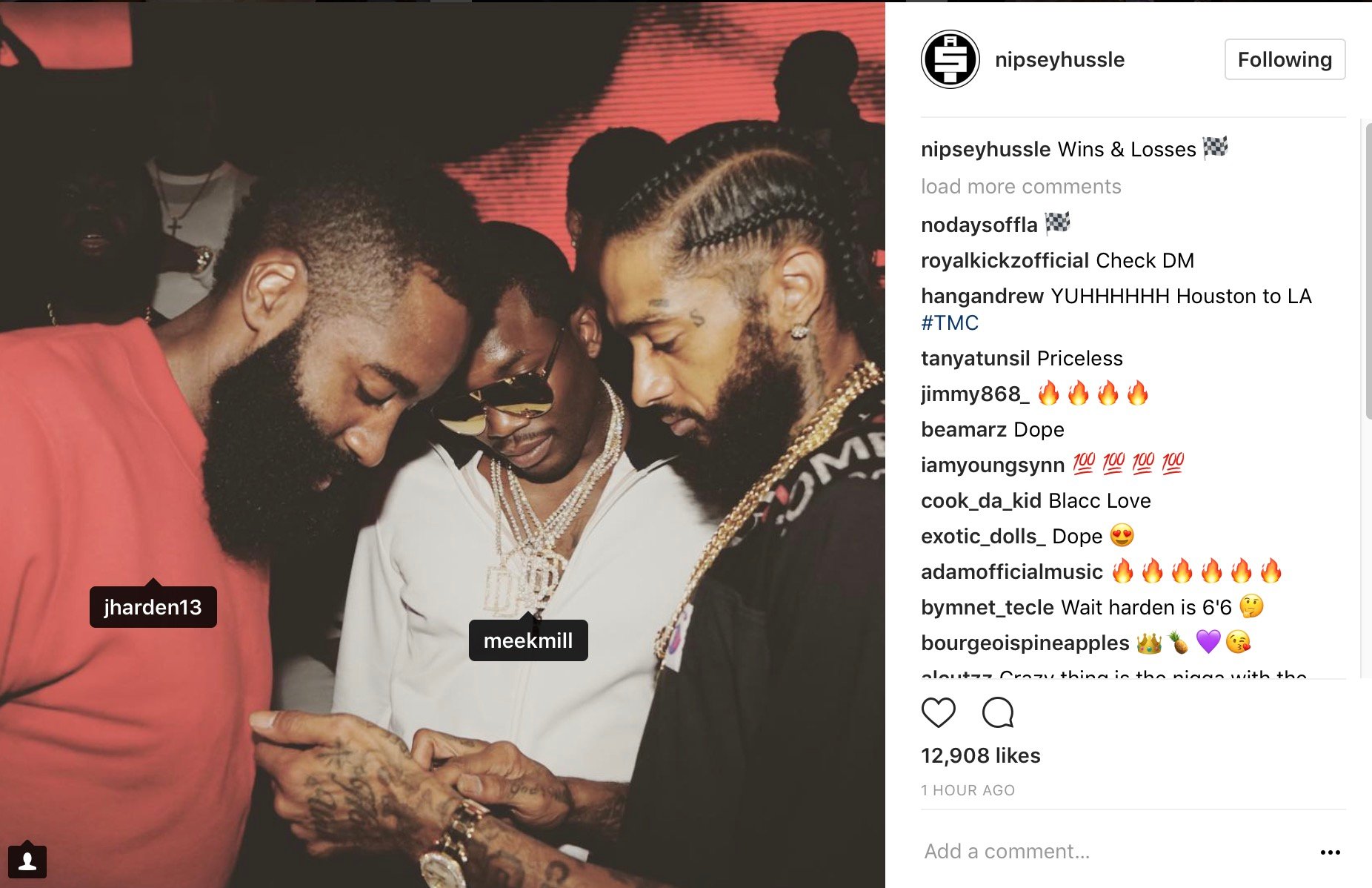 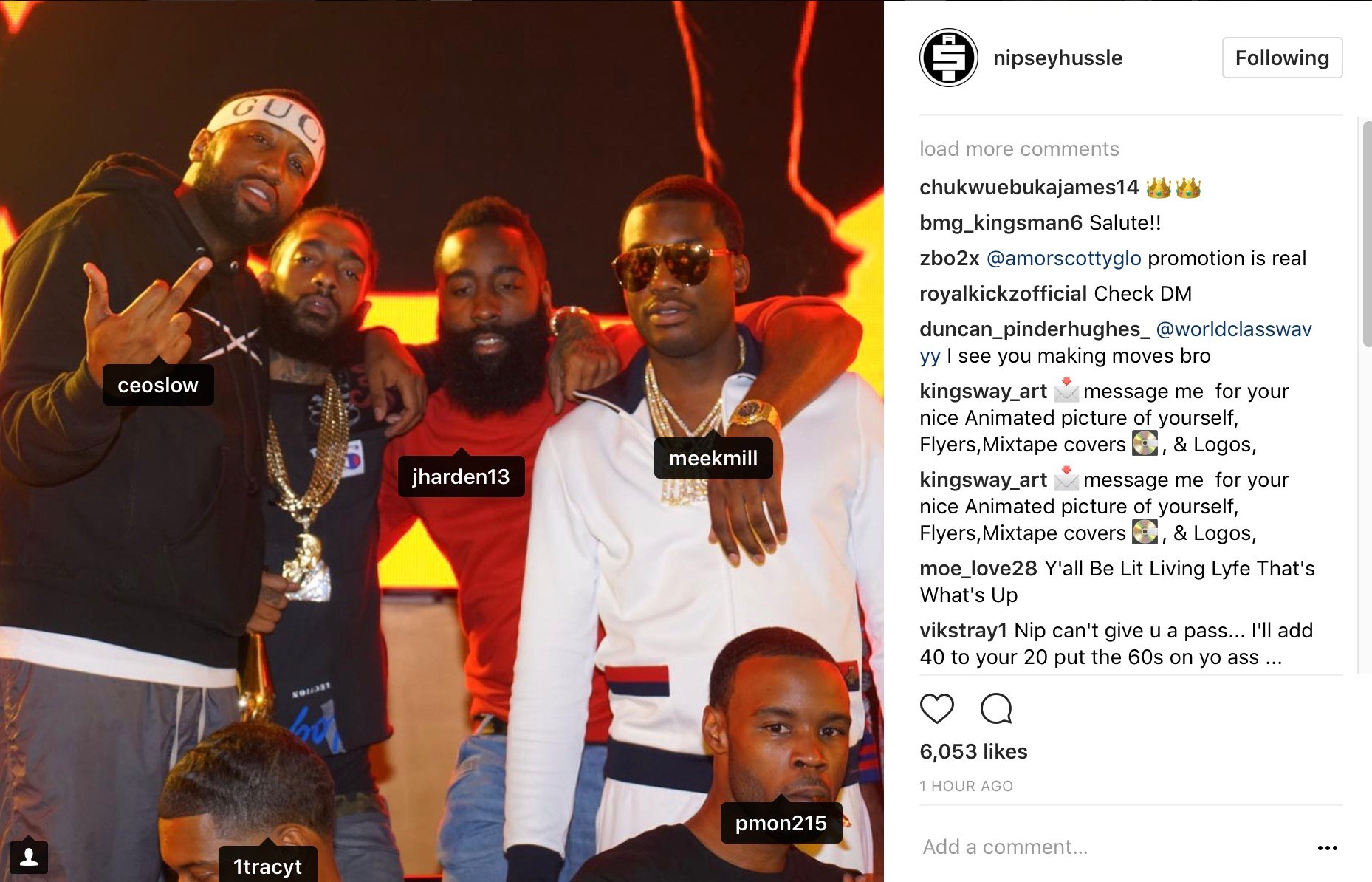 A few days ago, Meek released his new solo album for free-99 on streaming giant TIDAL. 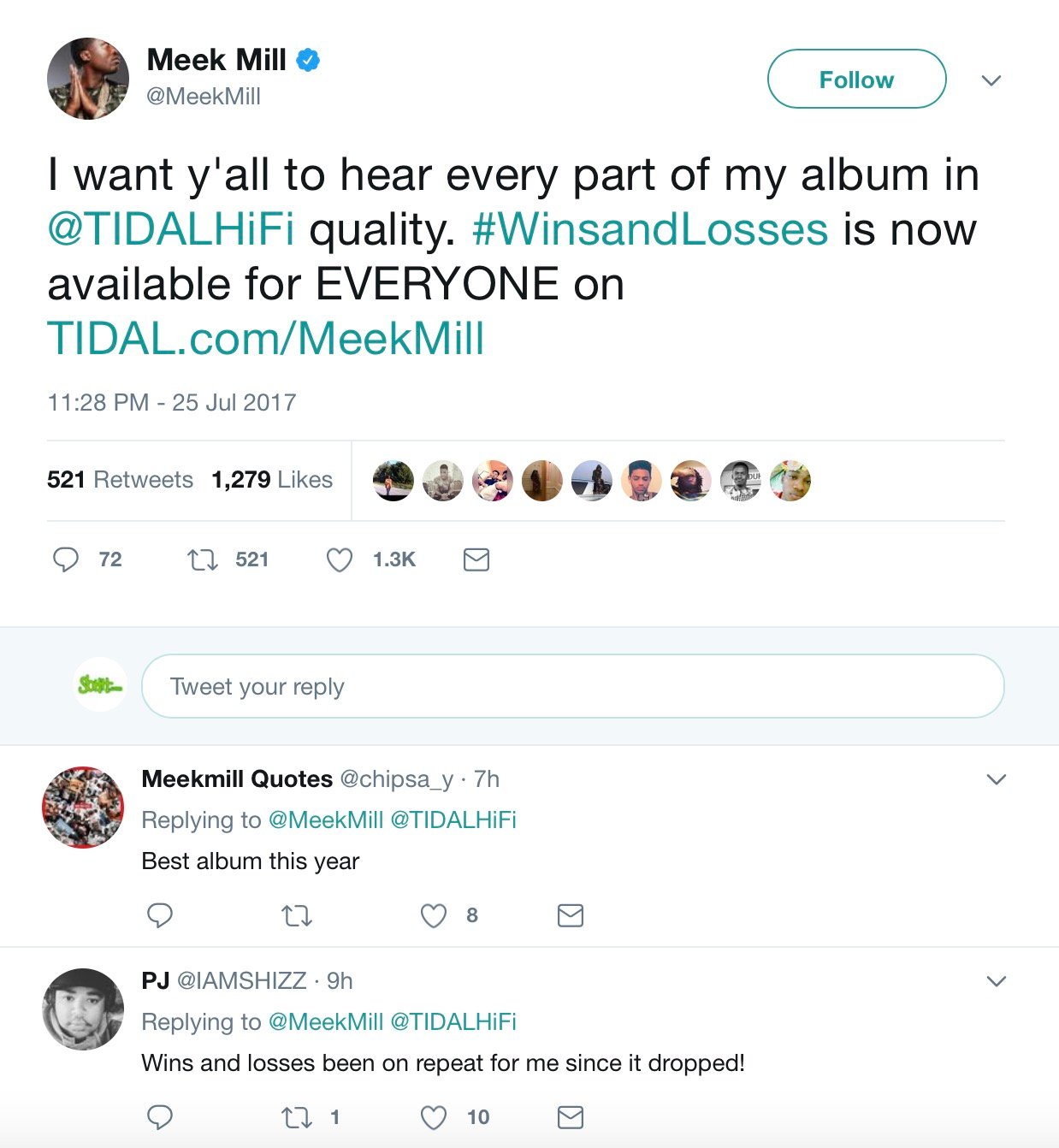 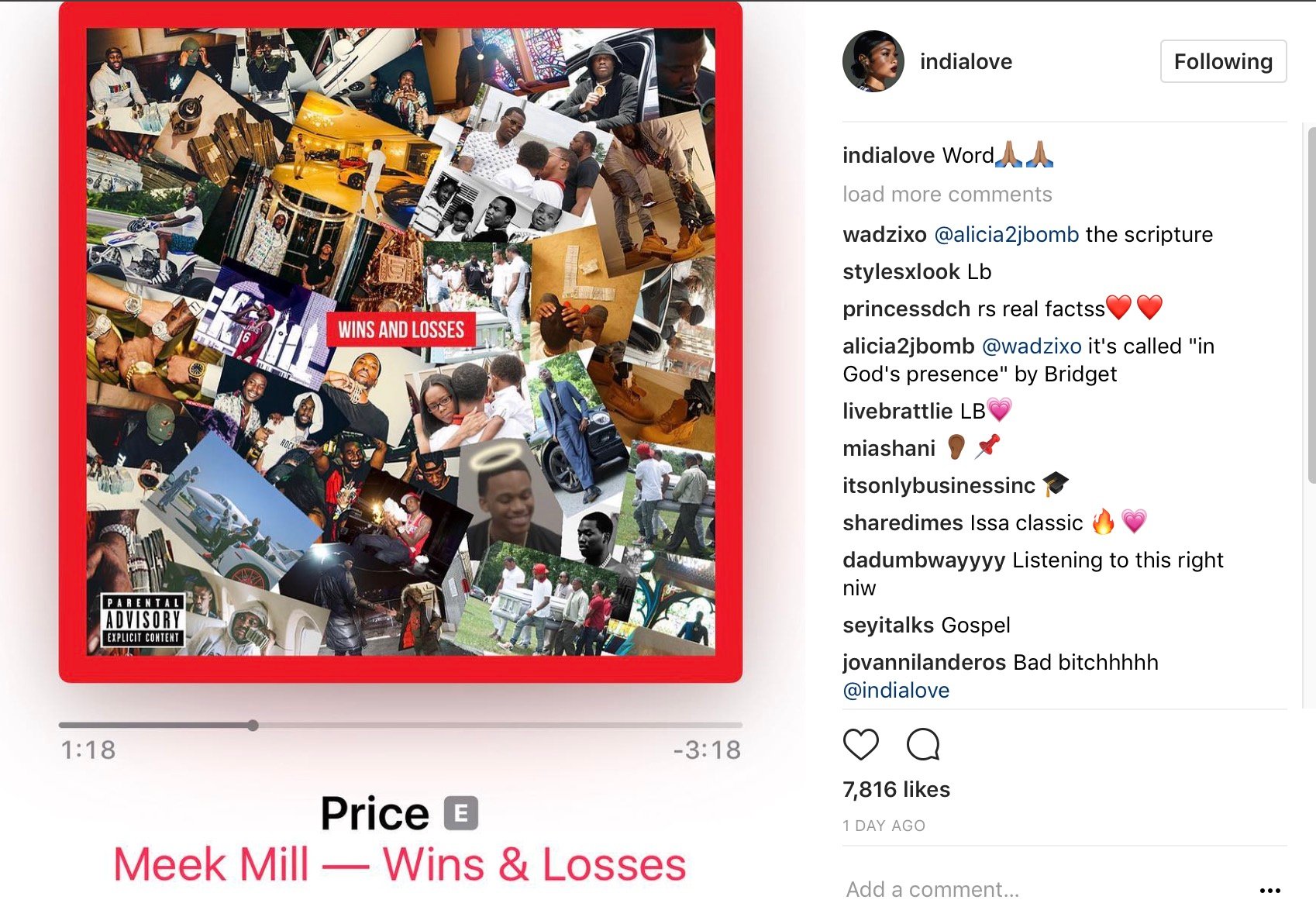