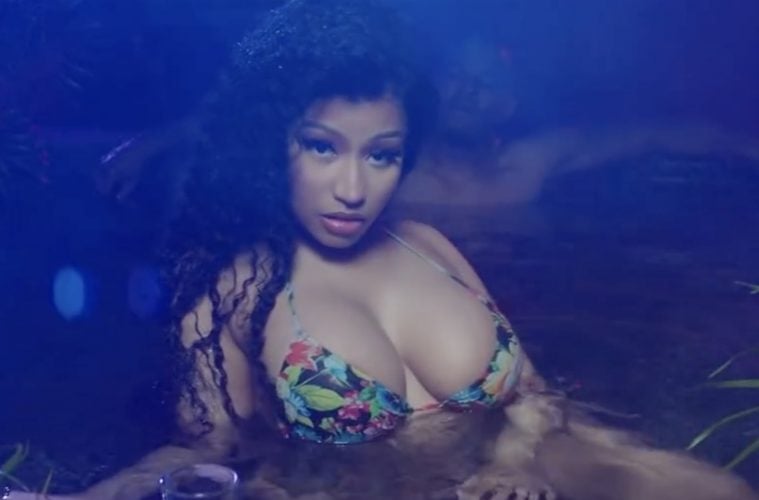 Young Money’s Nicki Minaj is a five-star rap veteran. The hip-hop diva’s Barbies have come through in full support of her new “Megatron” smash.

According to Onika’s Cash Money team, her anthem is an instant chart-impacting release.

This week, Onika vowed to hit the green light on her new visual at midnight last night.

Earlier in the week, Nicki’s model pal Blac Chyna shared a steamy pic and referenced “Megatron” in the caption.