We’re told Safaree will present a boatload of proof he was super involved in Nicki’s work. His evidence includes videos of him working with Nicki, voice memos from recording sessions, hours of footage from studio sessions. He says he also has multiple witnesses to validate his contribution. And Safaree says Nicki herself acknowledged his contribution by giving him executive producer credit on her first 2 albums. (TMZ)

A picture of Safaree having a Nicki arm tat covered up hit Instagram last September. 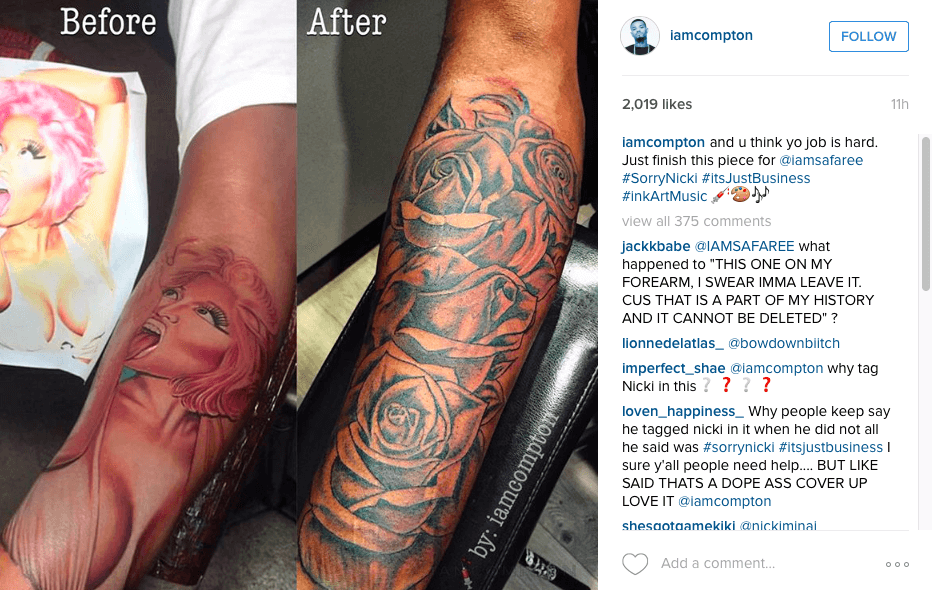 A week prior, Safaree announced his single marital status on social media.

“How can a single man cheat? I’m single. I can do whatever the f*ck I want.”


Over the summer, Safaree addressed some widespread cheating rumors. 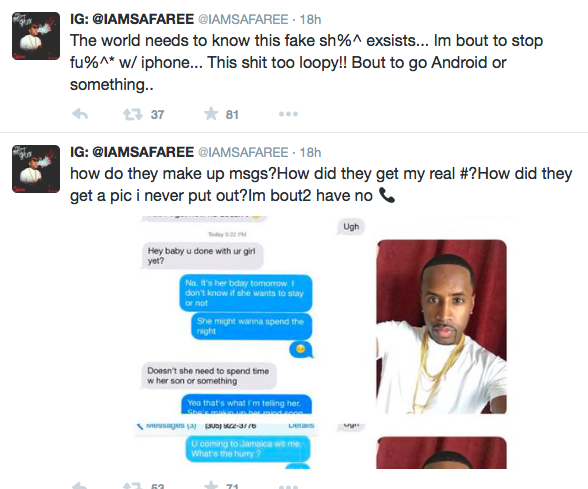 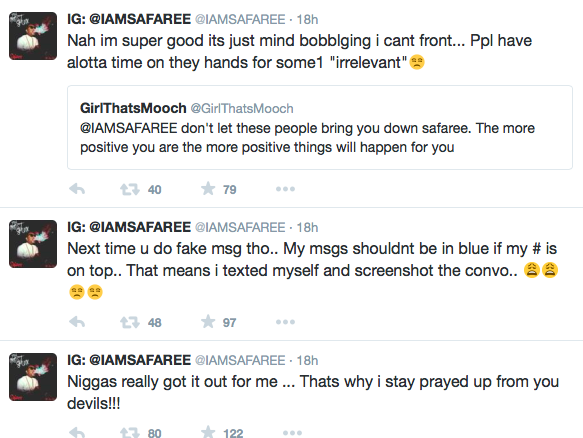