Moving Monday. We’re moving all over the place SOHH why not get things started with Nicki Minaj‘s ex-boyfriend Safaree Samuels appearing in the NFL playoffs this past weekend? Speaking of big things going down, is Kylie Jenner and Rob Kardashian at each other’s necks? With the Kardashian family in your mind, did Kanye West just show off Saint West‘s real first baby pic? All this coming up in SOHH Whatcha Think.


Did you watch the NFL playoffs last weekend? While one game was a nail bitter, the North Carolina Panthers versus the Arizona Cardinals match was pretty much a wrap from the first quarter. Could Safaree be to blame for how the Cardinals played? IAmAkademiks is on it: 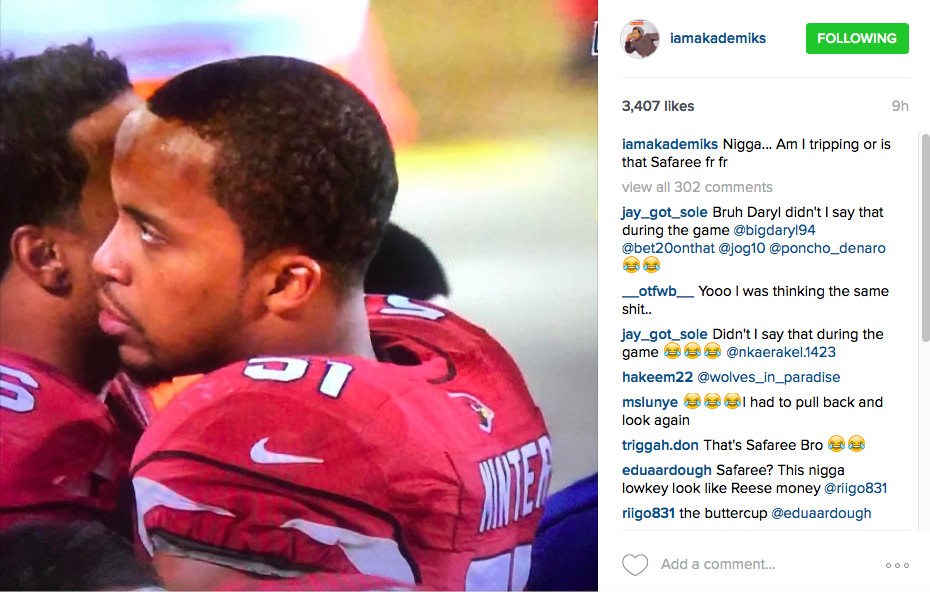 Is that really Safaree Samuels? Obviously it’s not, but can you believe the resemblance? Is this just a coincidence or could they really be related? #SOHHWhatchaThink?


Is there any other reality television family more confusing than the Jenners/Kardashians? Just when you think everyone is on the same page, something like an awkward feud between Kylie Jenner and Rob Kardashian has you thinking twice. The Shade Room Inc. is on it: 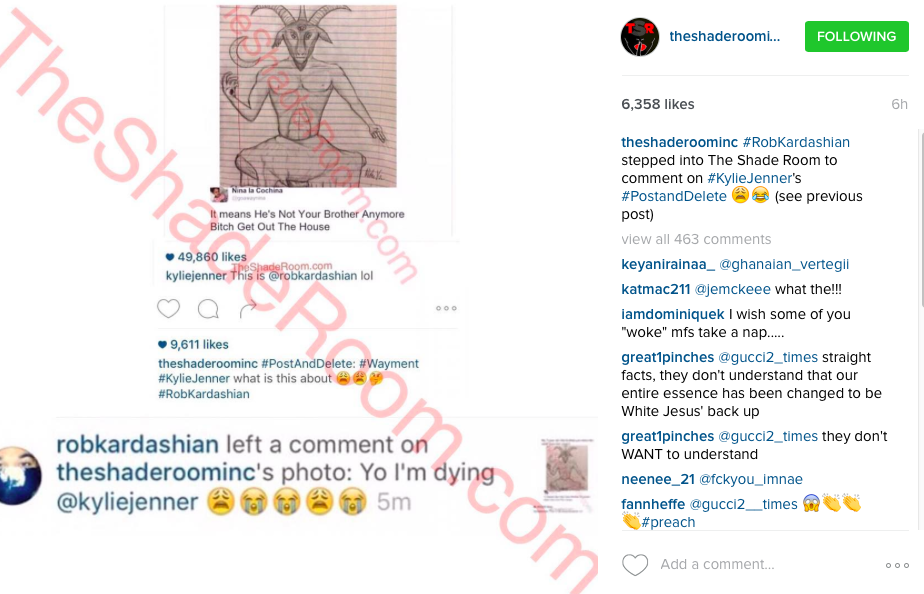 Are you taking this serious? Are they just playing around? Should we lose any sleep wondering what’s going on between them? #SOHHWhatchaThink?


Is there a new baby pic of Saint West online? Can we all finally say we have seen the mysterious baby of Kim Kardashian West and Kanye West? Private Kanye’s IG is on it: 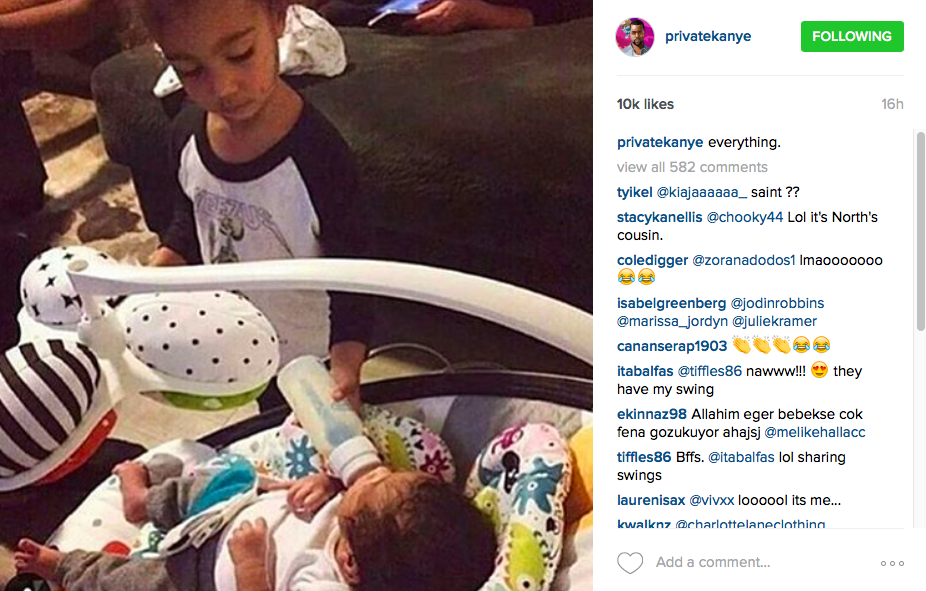 Unfortunately it looks like this pic is fake. With that being said, how long before we get to see Saint? Will he make a public debut on TV before social media? #SOHHWhatchaThink?