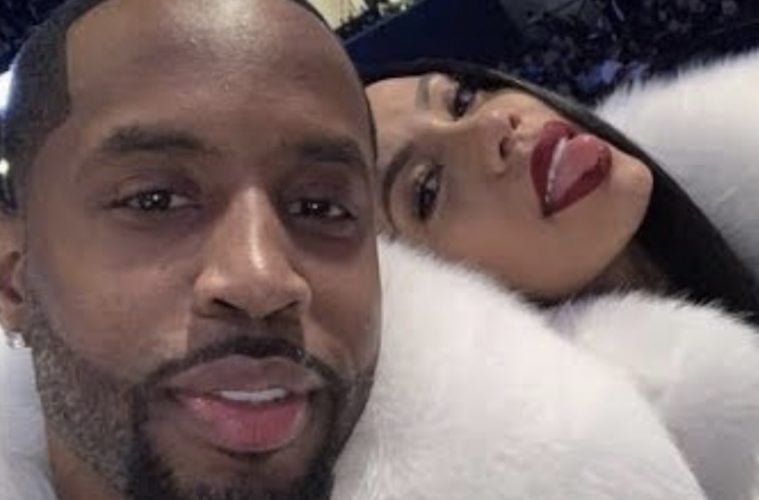 New York rapper Safaree Samuels is ready to get his grown man on. The hip-hop star has officially proposed to “Love & Hip Hop” star Erica Mena on Christmas Eve.

According to reports, Safaree pulled through and surprised Mena last night (December 24) with the life-changing question at Mena’s Atlanta house.

A rep for Safaree, KD McNair, tells TMZ … “2019 is the year of new beginnings and it’s safe to say our guy Safaree stepped up and put a ring on it.” We’re told Safaree dropped $175,000 on the engagement ring, which features 14 carats in platinum and was personally designed by Safaree and Trax NYC. (TMZ)

R&B group 112 also joined in on the celebration by singing some classics.

Our sources say Safaree surprised his girl with 20,000 rose petals surrounded by 200 candles before popping the question. Safaree pulled out all the stops, because 112 was in the house singing “Cupid” and “Crazy Over You” in front of a full, live band in her living room! (TMZ)

Earlier this year, Safaree admitted he didn’t like the bachelor lifestyle.

Last summer, the hip-hop artist revealed his desire to build a family.

I want a wife and kids so bad.

Such a shame what this business does to so called real friends and relationships .. makes em jealous makes ppl fall out makes you not be able to trust anyone. Be careful what y'all ask for you just might get it and more.. I always get emo bday time 😩😩