New York rapper Safaree Samuels is getting himself into a hairy situation. The hip-hop artist has once again simmered fans’ concerns about his hairline.

Safaree went to Instagram Wednesday (August 2) with a fresh pic of his real hair. 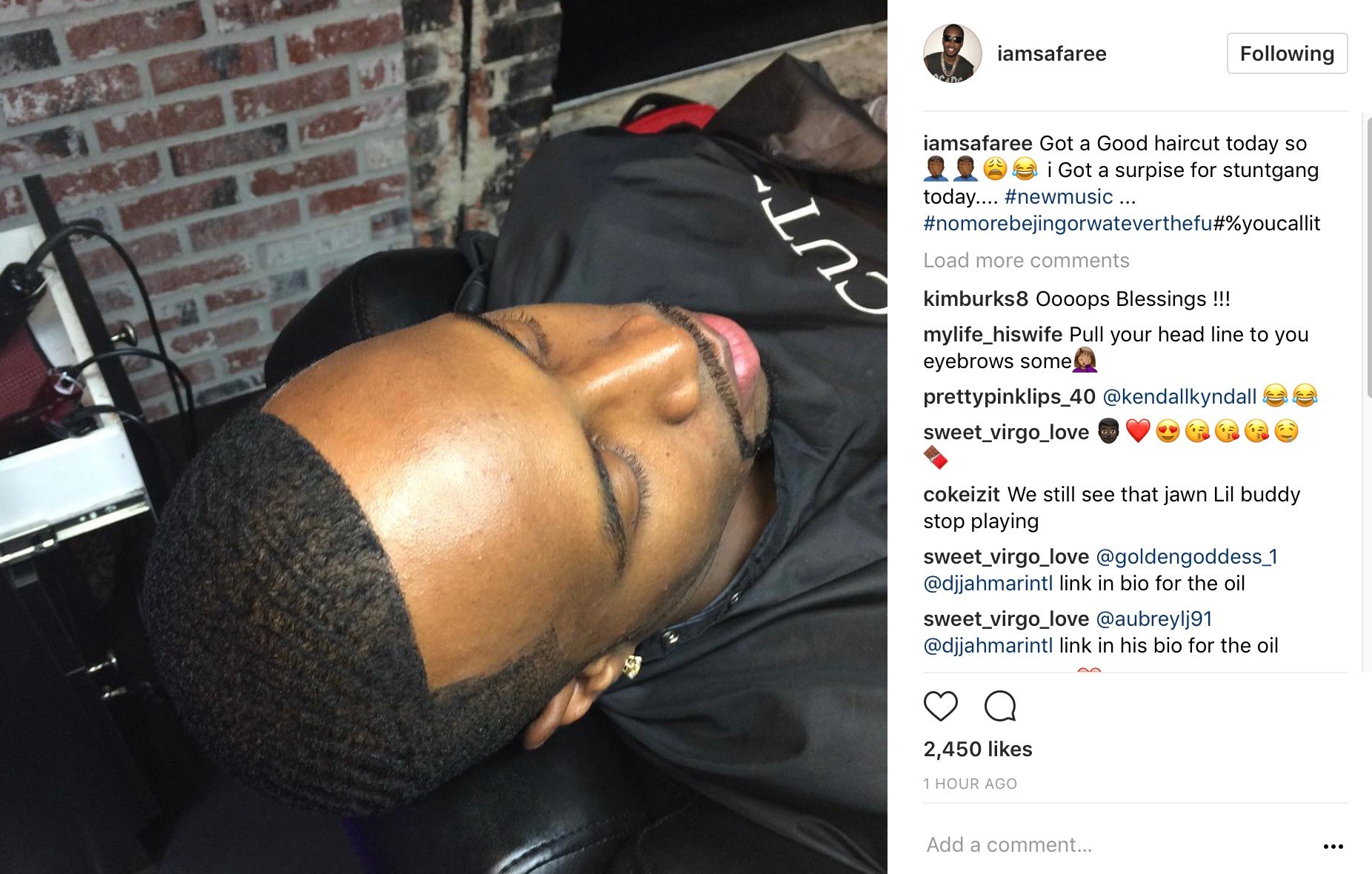 Yesterday, Samuels went to the social media giant to address a now-viral clip of his hairline looking questionable.

Some 1 tell @kendallkyndall my msg

This week, footage emerged of Safaree getting roasted about his hairline on a “Love & Hip Hop” episode.

#safaree responds about his bad hair day on #lhhh. (We say tag the barber @kingali) (swipe) 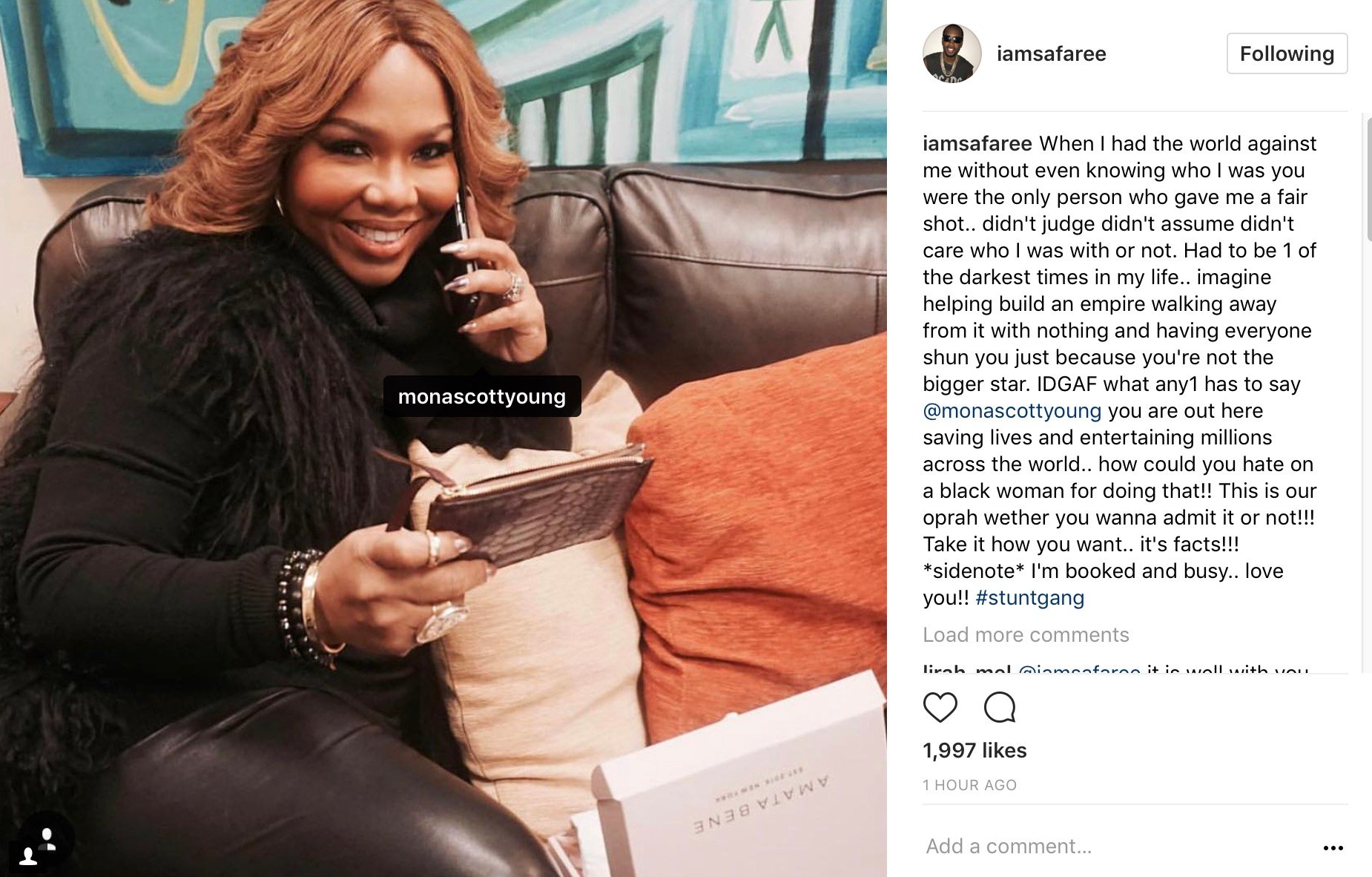