The Barbz are burning up the internet after the Recording Academy released the official Grammy nominations list for 2023. Nicki Minaj wasn't nominated in any category after previously speaking out about her hit single “Super Freaky Girl,” which was rumored to be nominated in the pop genre instead of rap. 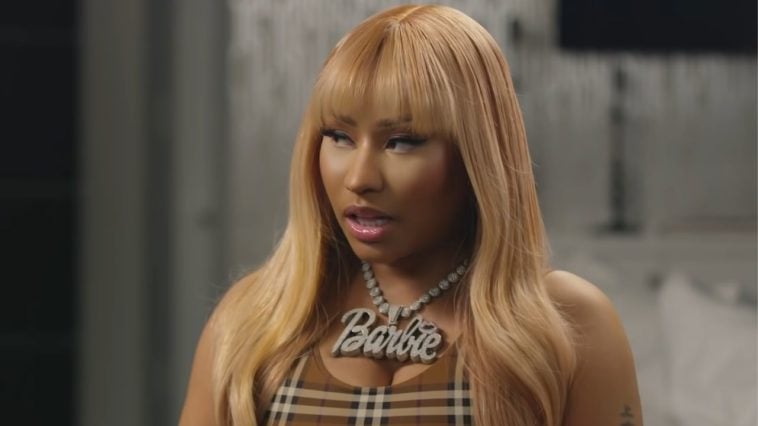 817 Views Comments Off on Was Nicki Minaj Snubbed for Another Grammy Win? + No Nominations For 2023
Share

Recently, Nicki called out the Grammys about her No. 1 hit song “Super Freaky Girl.” She argued that it was nominated in the wrong category on an Instagram live weeks before the official list was announced. Now that the Recording Academy released the list, the Pinkprint artist is nowhere to be found.

Fans complained about the Grammys snubbing artists like Nicki last year when Doja Cat was nominated and didn’t win.

In addition, Mrs. Petty has been nominated ten times by the Recording Academy, with her last nomination being eight years ago. She was nominated in 2015 for “Best Rap Album” for The Pink Print, “Best Rap Performance” for “Truffle Butter,” and “Best Rap Collaboration” for her song “Only” featuring Chris Brown, Lil Wayne, and Drake.

So far, she has still not won any.

Nicki Minaj takes her craft seriously and is fed up with the Grammy Awards. The New York rapper aired her frustrations on Instagram, saying the Recording Academy put her hit single “Super Freaky Girl” in the wrong category.

The official nomination list for the 65th Annual Grammy Awards has not been announced. Already, some artists are fed up, including Nicki, who wants fairness for a song that was put in the wrong category.

Nicki says her hit song “Super Freaky Girl” is hip-hop, not pop, which was the original genre chosen for the song. She went on Instagram to air her frustrations in a nearly 20-minute-long video titled “Dear Grammys.”

The Recording Academy may have missed the mark since Nicki isn’t the only one frustrated.

Other artists have chosen to boycott the ceremony in previous years.

Among those artists is Drake, who withdrew from the ceremony this year and was reportedly up for “Best Album of the Year” for “Certified Lover Boy.”

The Weeknd also threw in the towel, calling them out for snubbing his record-breaking album, “Blinding Lights.”

Bruno Mars recently made a rare move as an artist.

The multi-talented singer has withdrawn R&B duo Silk Sonic from the 2023 Grammy nominations.

Bruno Mars and singer Anderson .Paak, also known as the R&B duo Silk Sonic, has succeeded in the short span of working together.

In a surprising move, Bruno has withdrawn the duo from Grammy Award consideration, according to Rolling Stone.

Comments Off on Was Nicki Minaj Snubbed for Another Grammy Win? + No Nominations For 2023

Kamryn is a Florida native and graduated from Florida A&M University with a bachelors degree in broadcast journalism. She has experience in News production and enjoys to write about the latest news in entertainment. She also likes to interview artists and would love to be a TV host some day. Her favorite artists are Beyonce, Megan Thee Stallion, Kanye West, Usher, and Lauryn Hill. 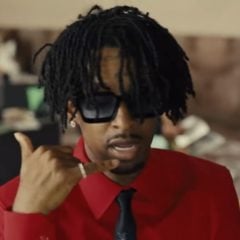 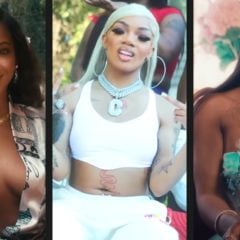