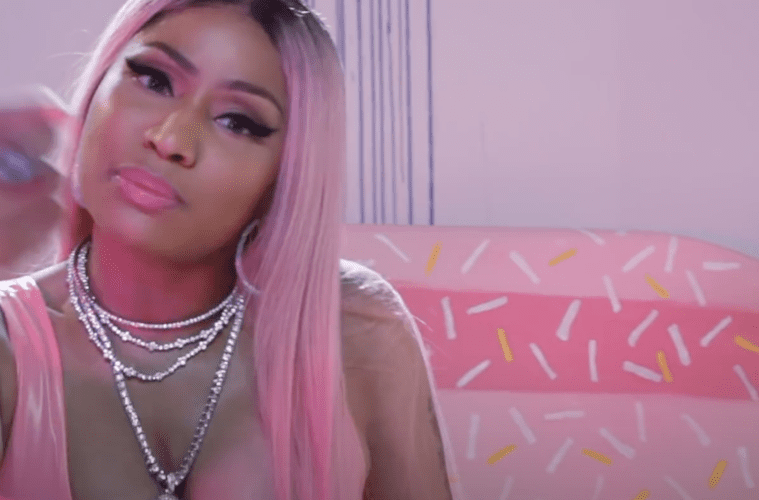 New York rapper Nicki Minaj knows how to generate attention. The hip-hp heavyweight went online this week to tease fans with her first tweet since mid-May 2020.

On Monday, Onika returned to Twitter with some possible teaser lyrics. She also caught fans’ attention by unpinning a “Yikes” tweet she had locked in place since February 2020.

“Showed you how to get a bag now u goin shopping.” -Nicki Minaj’s Twitter

Prior to this tweet, Nicki previously went onto the social media giant on May 18. She also spent time the same week interacting with fans.

Over the past few hours, social media has welcomed Nicki back to the mainstream. The Internet has unloaded tons of memes inspired by her unexpected tweet.

The word is that the promised “major” feature on Tekashi 6ix9ine’s next single, likely titled “TACO”, will be his old “FEFE” friend Nicki Minaj. 6ix9ine is currently holed up in a secret location after his address was revealed not once but twice. Now a Tekashi 6ix9ine fan page is reporting that Minaj has been transported to that location so she can shoot a video with 6ix9ine. (HHL)