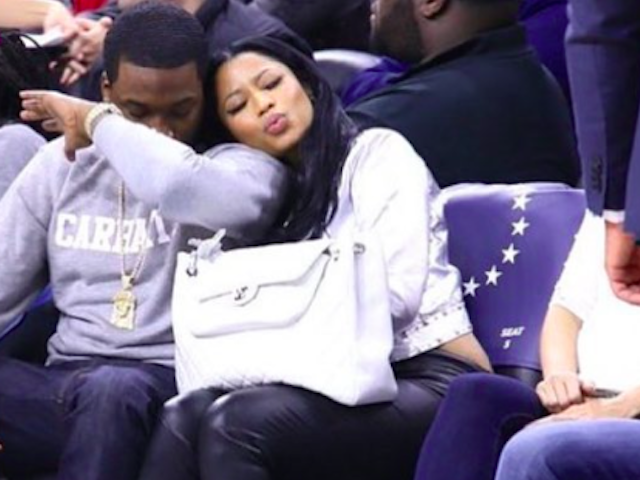 Young Money’s Nicki Minaj has reminded the world she is fully in love with hip-hop boyfriend Meek Mill with handfuls of coupled up pictures this weekend. 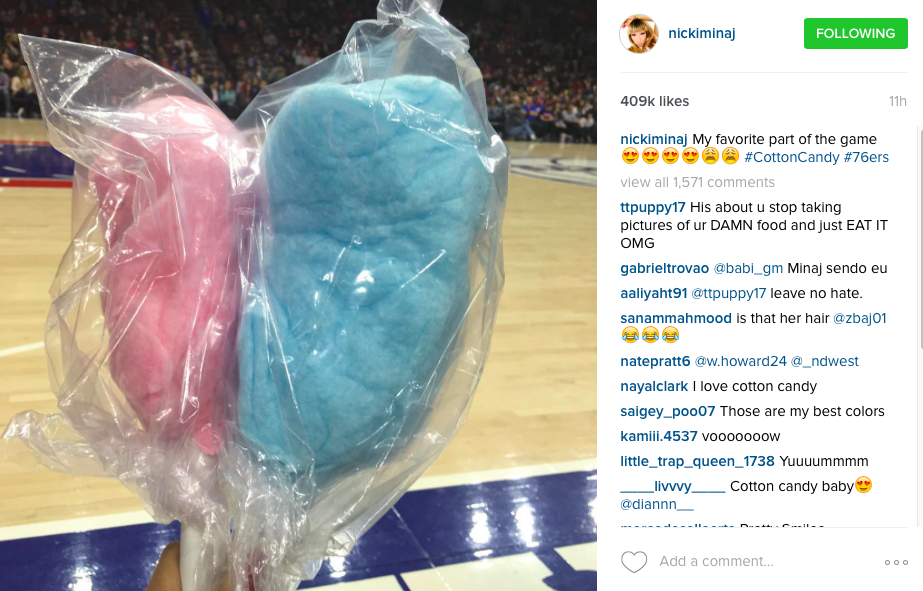 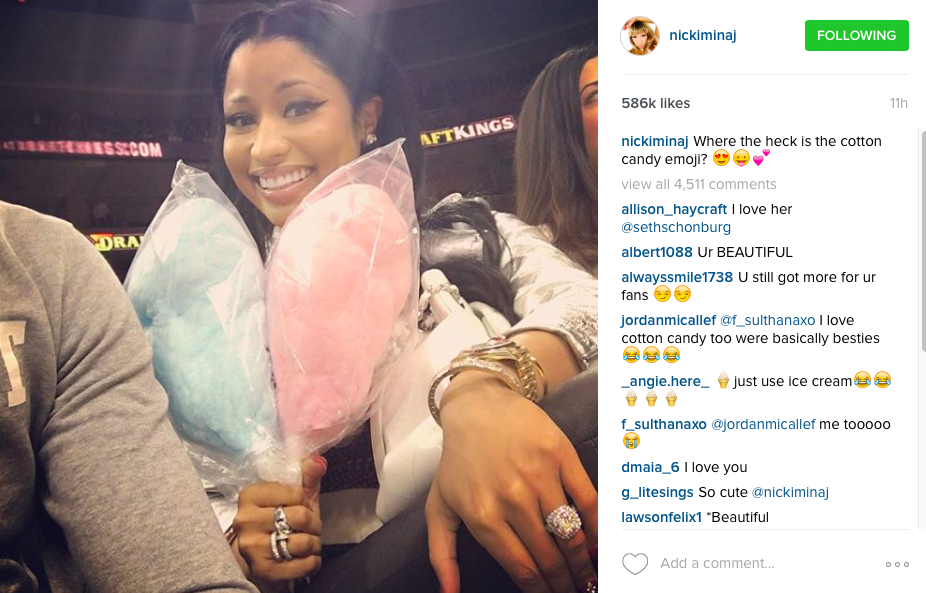 Minaj lit up Twitter last month and asked what type of wedding she should have.

In mid-December, Louisiana rapper Boosie Bad Azz shelled out his support for Nicki and her hip-hop boyfriend Meek Mill on Instagram. 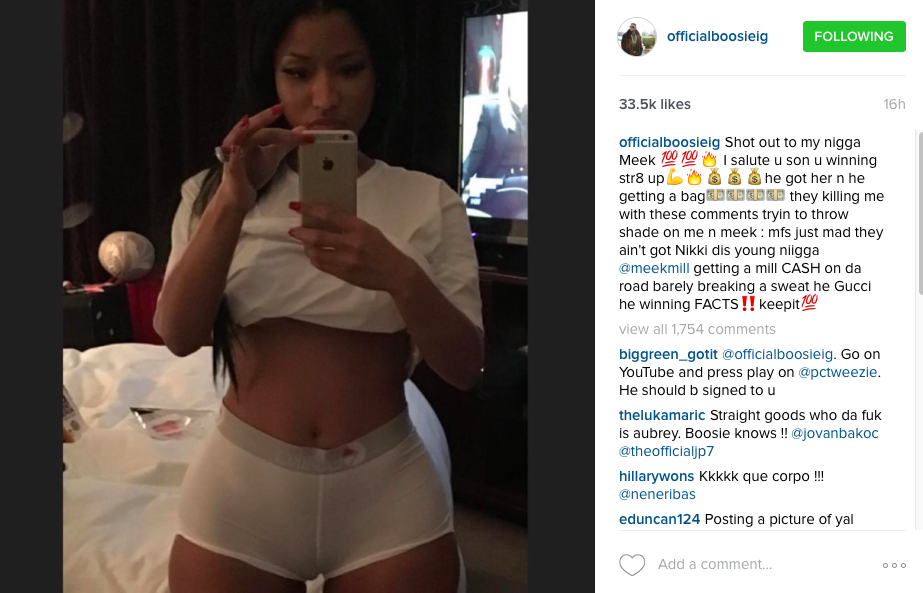 A few weeks prior, Nicki admitted she was not yet engaged to her hip-hop stud boyfriend.

“Meek gave me that,” she tells Billboard of bling from her boyfriend, rapper Meek Mill. “He and I are not engaged. But he said he would like to give me three rings before we get married. … We actually spoke with Jay Z and Beyoncé about it, too. After our show at [Brooklyn’s] Barclays Center [in October], we had dinner together. They were so giving with advice. I love them so much. It was just a beautiful conversation to have with people we love and we look up to as a couple. They’re so strong.” (Billboard)