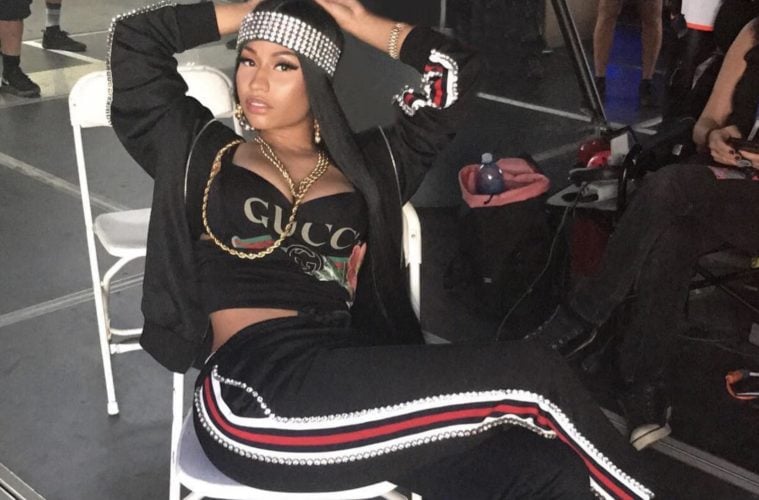 Nicki Minaj Reveals Her Throwback Crush: “Been In Love W/ Her Since High School”

Nicki went to Instagram Monday (September 18) and called Jada nothing less than perfection.

Been in love with her since High School… I had a really unhealthy obsession. Haha. Perfection. Happy Birthday Jada. 😘

Outside of Jada, Nicki has low-key dated rap veteran Nas.

UPDATE: Despite playing coy on social media and reports that the two were just friends, it appears that Nicki Minaj and Nas are a couple! A new source tells E! News that they’ve been dating since May. “Nicki is not the type to date around,” our insider shared. “They are still getting to know each other.” (E! Online)

Over the weekend, Nas clocked in some serious time with Nicki Minaj.

Recently, a report surfaced about just how much Nicki cares about her bae.

Sources close to the duo tell TMZ … Nas and Nicki FaceTime every single day and text non-stop. We’re told their busy schedules make it impossible to hook up face-to-face as much as they’d like — so they make it a priority to stay in touch other ways. Still, Nicki made it to Nas’ 44th bash Wednesday night in NYC … in a big way. We’re told they’ve also quietly met up in Miami and L.A. recently. (TMZ)