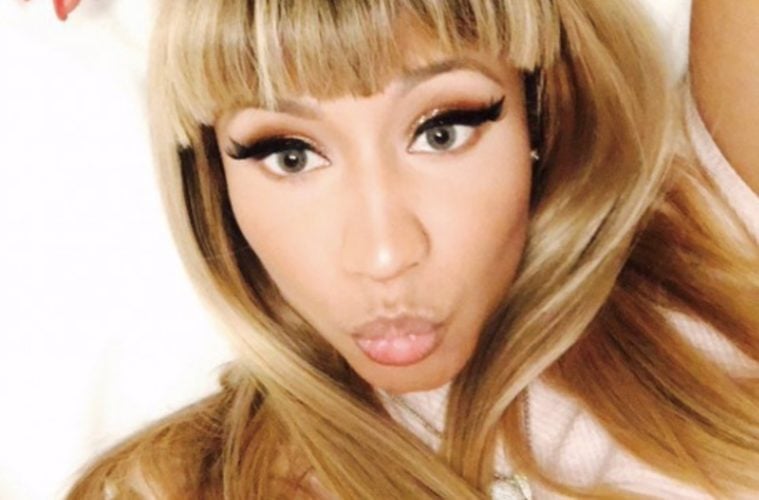 Young Money’s Nicki Minaj knows she crushed a grip of feelings by pulling out of a controversial Saudi Arabia concert. The hip-hop veteran has come forward to encourage those fans to express themselves.

On Tuesday, Minaj came forward with an open statement revealing her decision.

“After careful reflection I have decided to no longer move forward with my scheduled concert at Jeddah World Fest,” Minaj said in a statement. “While I want nothing more than to bring my show to fans in Saudi Arabia, after better educating myself on the issues, I believe it is important for me to make clear my support for the rights of women, the LGBTQ community and freedom of expression.” (Statement)

The decision came days after the Human Rights Foundation urged Minaj to not perform in the controversial country.

The “Megatron” rapper was originally supposed to headline the festival on July 18. Though some rules have been loosened, which now allow women to drive and attend events in sports stadiums, gender segregation between single men and women is still practiced and enforced in many places in Saudi Arabia. (Variety)

“Since coming to power in 2017, [Crown Prince Mohammed bin Salman] has spearheaded a crackdown on human rights, especially those of the women who live in his Kingdom,” he wrote, providing many examples of abuse of power that directly result in abuse inflected on the Saudi people, especially women, members of the LBGTQ community and the press. “If you move forward with this performance for a festival sponsored by the Crown Prince, you will be in league with the people who respond to freedom of expression and thought with murder.” (Billboard)