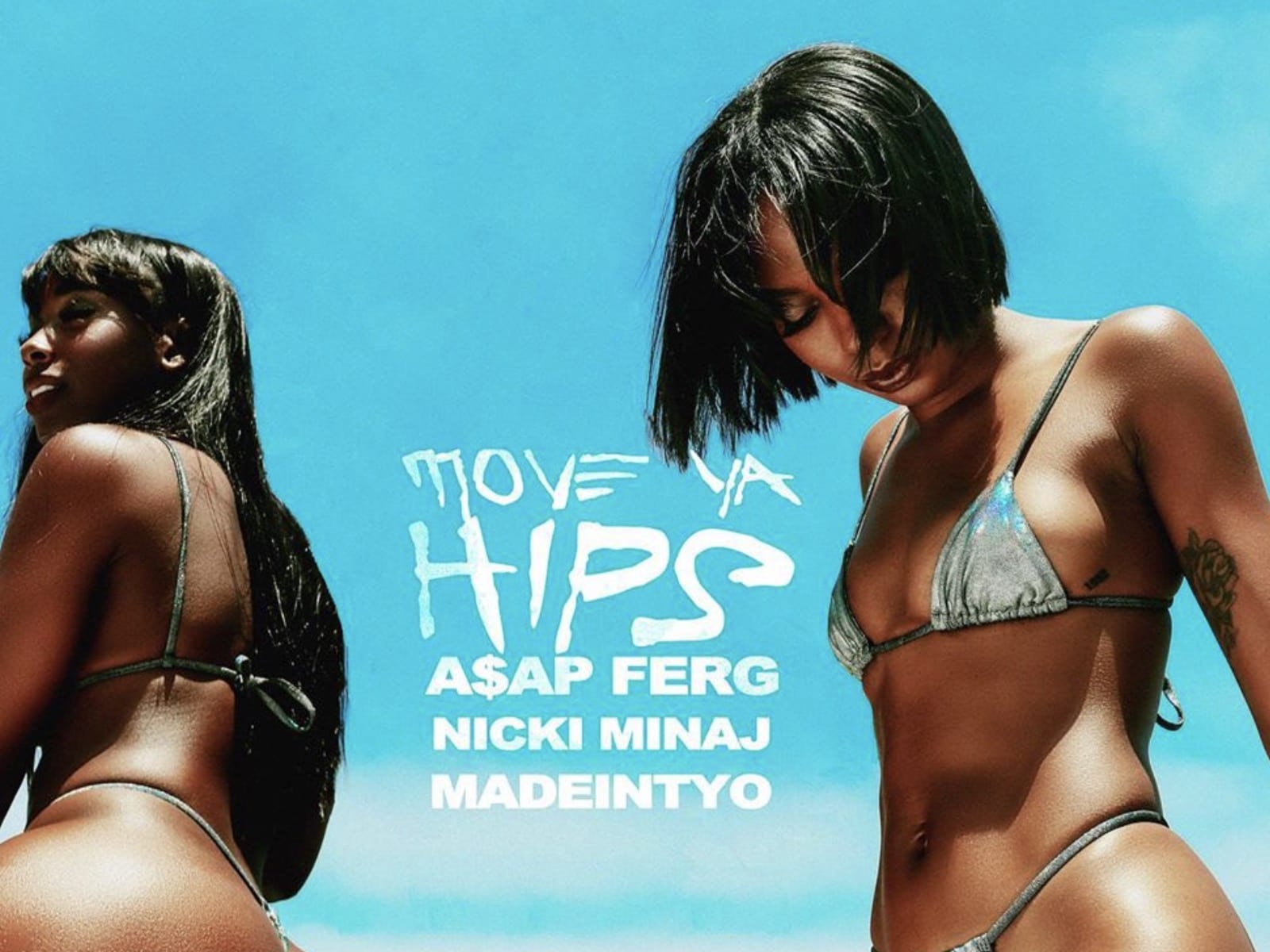 On Monday, Nicki went to her Twitter page to get back at Rocky with a positive answer. She vowed the new collaboration would arrive no later than this week.

“Flacko, I heard it was coming Thursday but I could be wrong 😉” -Nicki Minaj’s Twitter

Over the past few hours, Nicki, Ferg and TYO have promoted the upcoming single across their social media platforms.

Heading into this past Sunday, Ferg went to his Instagram with a video of himself and heavy metal icon Marilyn Manson. In the clip, the pair are shown hitting the studio for a potentially epic song.

Hours prior, A$AP shared a look at a FaceTime call with rap legend Lil Wayne. Ferg posted a screenshot of their encounter to his IG as well. 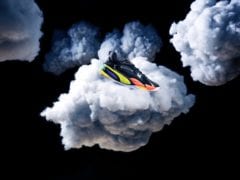 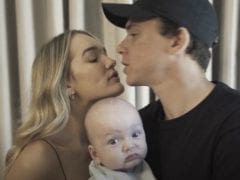