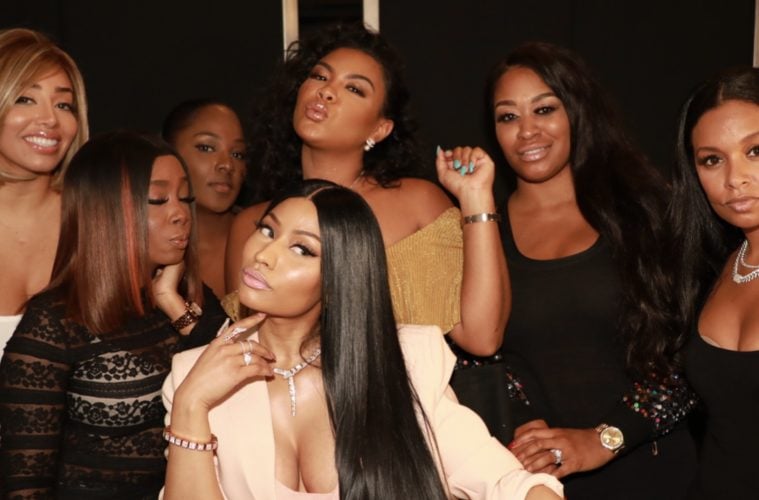 Nicki Minaj Rallies Up The Barbies: “Swipe To See Me W/ A Bunch Of Otha Bad Btchs”

Young Money‘s Nicki Minaj is all about female unity. The hip-hop diva has flexed some pics of herself clocking in time with a batch of close pals.

Earlier in the day, Nicki shouted out her rumored boyfriend Nas on his 44th birthday. 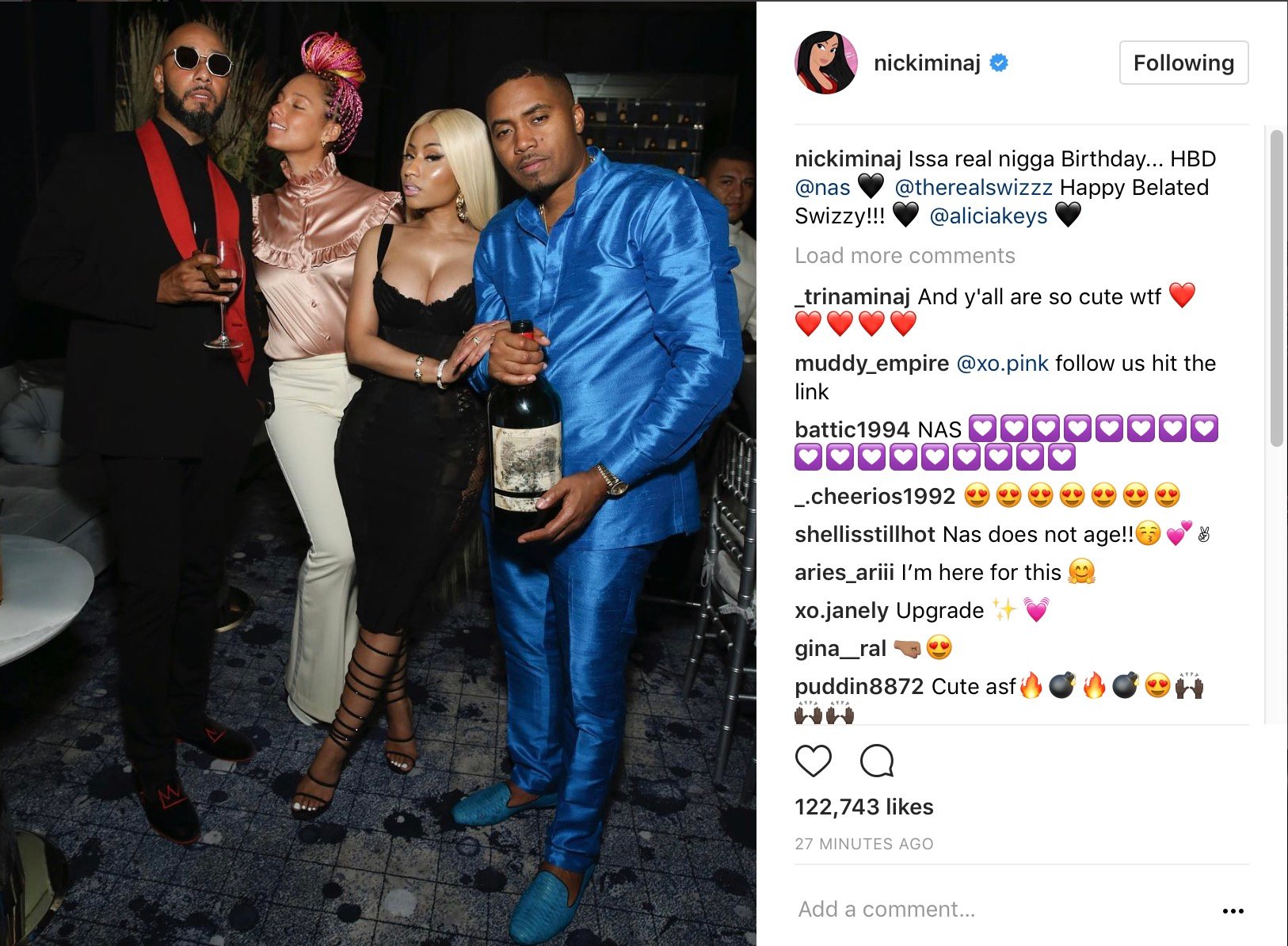 Hours prior, footage surfaced of Nas and Nicki getting extra comfy with one another.

More cutting up from #NickiMinaj and #Nas at his birthday dinner last night 👀👀 Via: @jungleqb

Back in July, Nicki Minaj sparked Nas pregnancy rumors with an emoji.