Since this past Friday, Nicki Minaj’s newest single, “Super Freaky Girl,” has become highly requested. The Barbz continue to support their Queen as the Rick James sampled tune is quick becoming a fan favorite. 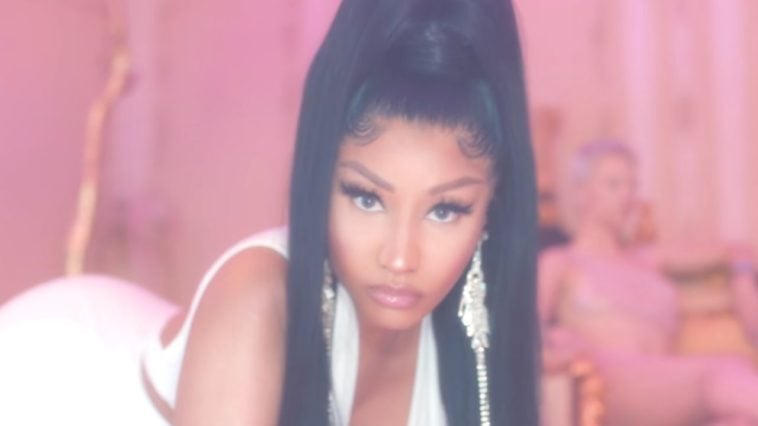 The Pinkprint artist may have been in the game for a hot minute, but she shows no signs of slowing down as her newest single, “Super Freaky Girl,” prepares to climb the Billboard charts.

Social media have been buzzing all weekend since the rap Queen’s release.

“I’m riding for Nicki Minaj, if the wheels fall off I’ll walk, if I can’t walk any longer I’ll crawl. Let’s push her solo to number 1.”

The “So Fancy” rapper Iggy Azalea also took to her Twitter to show Ms. Onika’s new banger some love.

“Super Freaky Girl is a really well written song. Like, it’s constructed to be a hit and it’s BIG sounding.”

The Queen of rap remains unstoppable and it’s about time for some major recognition.

Last week, Nicki Minaj took to Twitter to announce that she is set to receive the Video Vanguard Award during the MTV Video Music Awards on August 28. 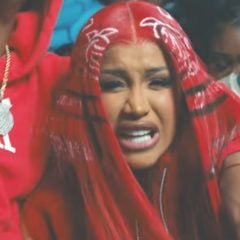 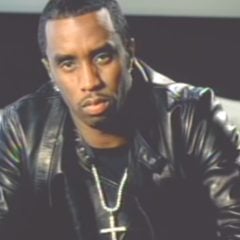