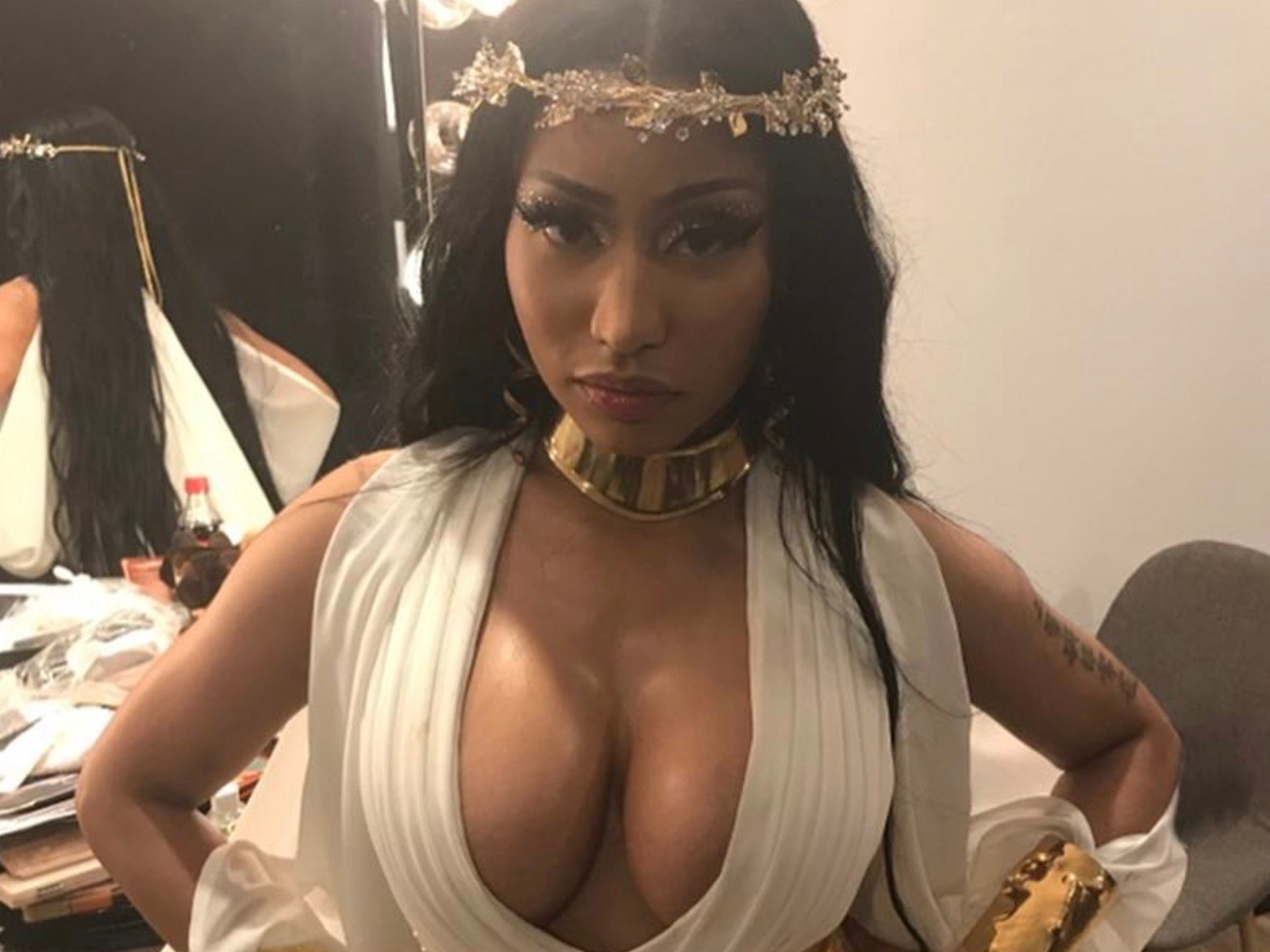 Nicki Minaj Puts Some Respeck On Her Own Name: “I Became The Most Awarded Female Rapper In History”

Young Money‘s Nicki Minaj wants fans and critics alike to pay close attention. The hip-hop diva has flexed her accomplishments since the start of 2017.

This weekend, the self-proclaimed Barbie hopped on Instagram to show off her mind-boggling music stats. Hours prior, Nicki also made sure to show off her impact on the biggest music charts. Nicki Minaj leaps 39-13 on the Social 50 chart dated July 1, and it’s mostly thanks to her new namesake challenge. The Social 50 is powered by data tracked by music analytics company Next Big Sound and ranks the most popular artists on Facebook, Twitter, Instagram, YouTube, Wikipedia, Instagram and Tumblr. The chart’s methodology blends weekly additions of friends/fans/followers along with artist page views and engagement. The chart’s latest tracking week ended June 15. (Billboard)

Music producer London On Da Track recently revealed he had new music on deck with Nicki.