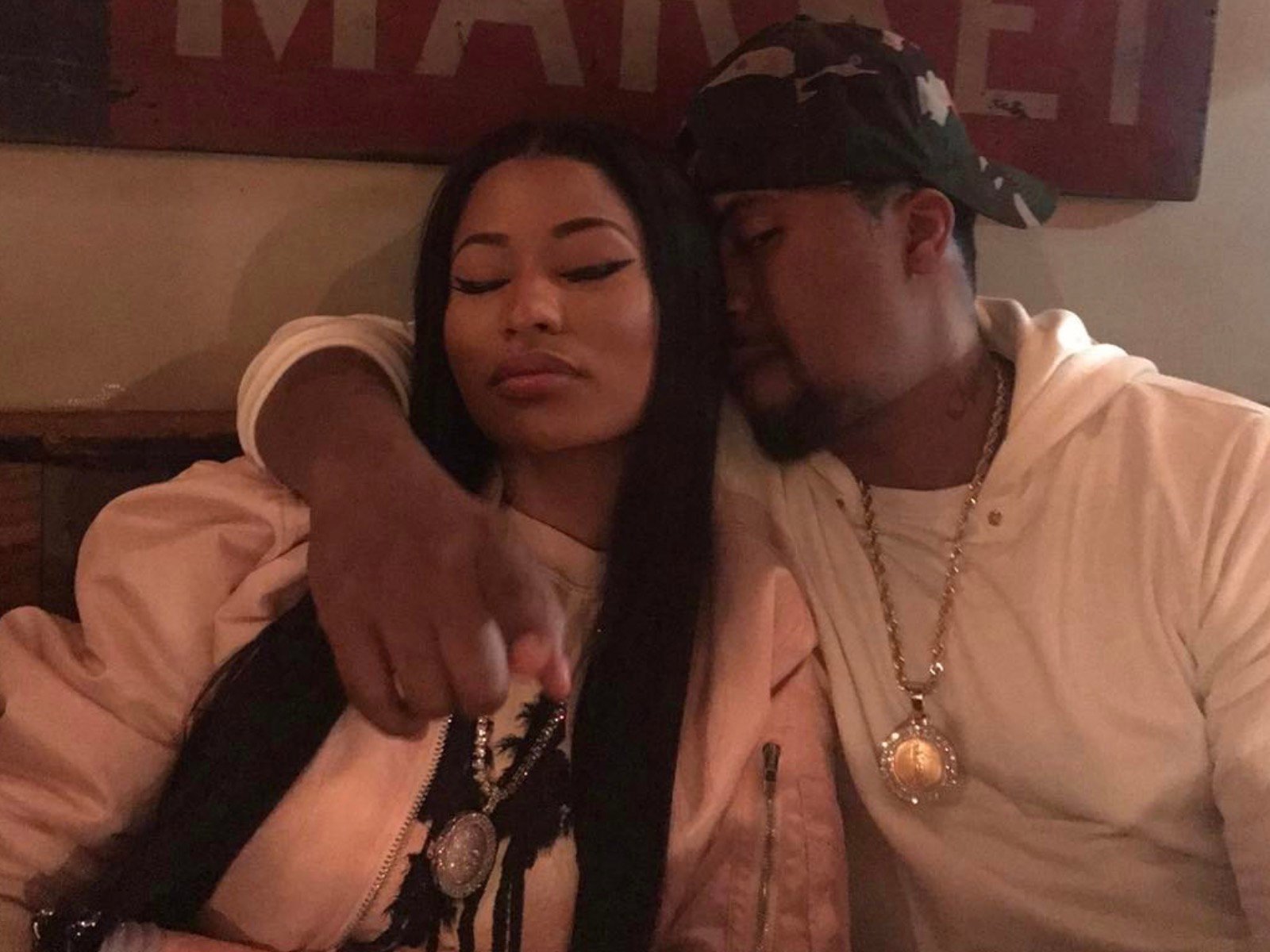 New York rapper Nicki Minaj and Nas are going their separate ways. The couple have split after low-key dating over the past few months.

According to reports, Nicki and Nas quietly broke up a few weeks ago largely due to distance issues.

A few months ago, buzz developed about Nas’ ex-wife Kelis wanting social media to stop dragging her into the Nicki dating coverage.

Kelis Wants The Internet to "Stop" Referencing Her Past Relationship With Nas- blogged by @janisemonee ⠀⠀⠀⠀⠀⠀⠀ ⠀⠀⠀⠀⠀⠀⠀ The internet has their favorite couples and it looks like they just can't let go of Nas and Kelis. ⠀⠀⠀⠀⠀⠀⠀ ⠀⠀⠀⠀⠀⠀⠀ Since #NickiMiNas have made their new relationship public, some have been extremely curious as to what #Kelis thinks about the new couple. ⠀⠀⠀⠀⠀⠀⠀⠀⠀ ⠀⠀⠀⠀⠀⠀⠀ ⠀⠀⠀⠀⠀⠀⠀ The "I’m Bossy" singer wants everyone to know she is unbothered. Kelis has been married for three years to real estate agent and photographer, Mike Mora. The couple also have a son together. Fans have been all up and through Kelis' comments and mentions saying, "I really wish you and Nasir could’ve worked it out," to which Kelis responded, “Seriously, stop". ⠀⠀⠀⠀⠀⠀⠀ ⠀⠀⠀⠀⠀⠀⠀ #Nas and #Kelis have a son together and seem to be on good terms after their public divorce.⠀⠀⠀⠀⠀⠀⠀⠀⠀ ⠀⠀⠀⠀⠀⠀⠀ ⠀⠀⠀⠀⠀⠀⠀ While the details of the budding relationship between Nas and #NickiMinaj remain unclear, the two have been packing on the PDA as of late. From the birthday photos to the matching outfits during their meet up in Queens, it appears the two are happy with one another.

OMG why is #Kelis being so petty? 😂 did she and #NickiMinaj have words? Maybe Nicki came with Nas to pick up the baby & some shade was thrown? 😌 Kelis was spotted liking these comments. (Via @teatenders_nsfw )

The same week, Kelis appeared to co-sign some low-key shade aimed at them.

Oop! #Kelis must've been tiiiiide of people going on her page about things that don't concern her 👀😩 #Nas #NickiMinaj

Recently, a report emerged about just how long Nas and Nicki have clocked in relationship goals together.

UPDATE: Despite playing coy on social media and reports that the two were just friends, it appears that Nicki Minaj and Nas are a couple! A new source tells E! News that they’ve been dating since May. “Nicki is not the type to date around,” our insider shared. “They are still getting to know each other.” (E! Online)