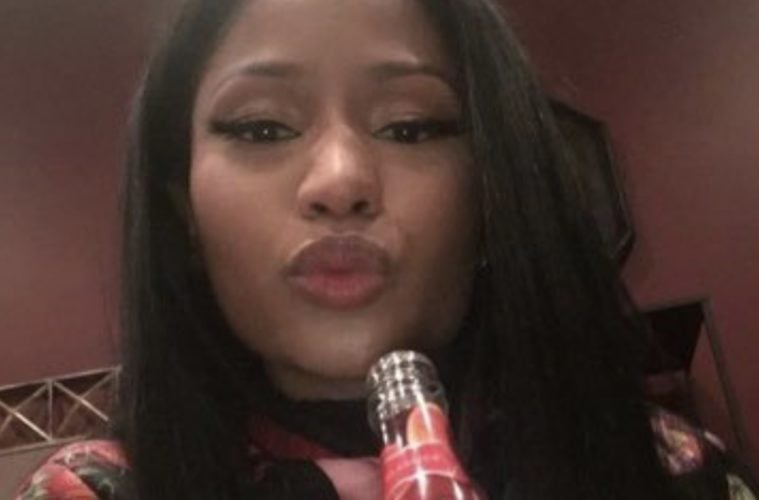 Young Money’s Nicki Minaj might have the next best thing to an Eminem collaboration on deck and that’s a joint record with self-proclaimed King of New York Tekashi 6ix9ine. Social media is buzzing over the duo possibly gearing up for an unexpected duet.

The Internet has started to churn theories about Nicki and Tek’s secret collabo arriving this coming weekend.