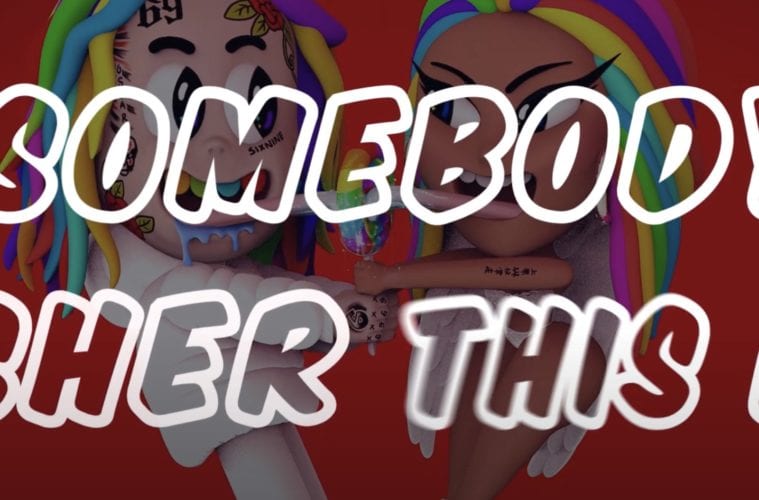 On Monday, Nicki Minaj jumped on Twitter to promote the new video of Trollz Lyrics. The rap heavyweight shared some new artwork and provided a link to the clip.

Instead of staying mum, 6ix9ine has embraced his own success. He also referenced having a massive comeback after spending nearly two years behind bars and getting out early for working with the feds.

In addition to winning on YouTube, the new “Trollz” smash has also performed extremely well on other streaming sites. The record’s presence has impacted both Spotify and Apple’s iTunes.