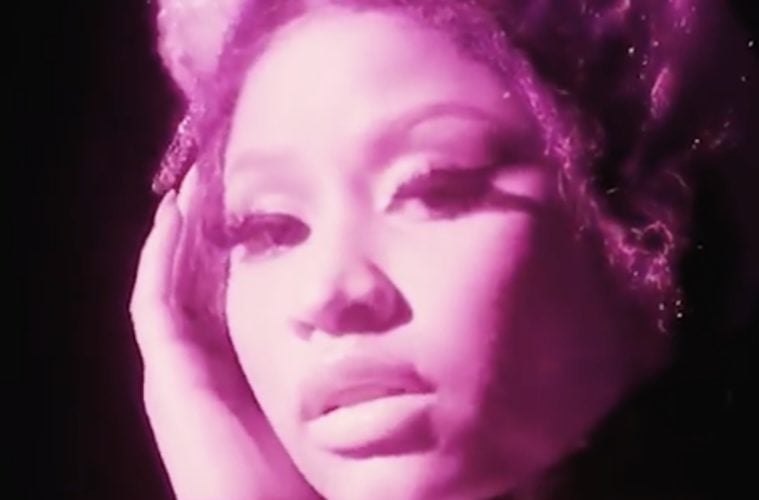 Onika went to Instagram Friday (April 27) to co-sign Post Malone and reveal their “Ball For Me” collabo.

Footage had also emerged of Post Malone announcing the release plans during a live performance.