Nicki Minaj & Future Do Big Numbers In Less Than An Hour

Young Money‘s Nicki Minaj and Future are kind of a big deal. The Barbie went to social media Friday (July 28) to show off the early attention their new “You Da Baddest” music video has generated.

Nicki hopped on Instagram to flex some serious numbers on her 82 million followers.

#1 video on US iTunes w/in an hour of its release. #1 Rap song~ Top 10 All genres. Thanks to you. #YouDaBaddest link in my bio. 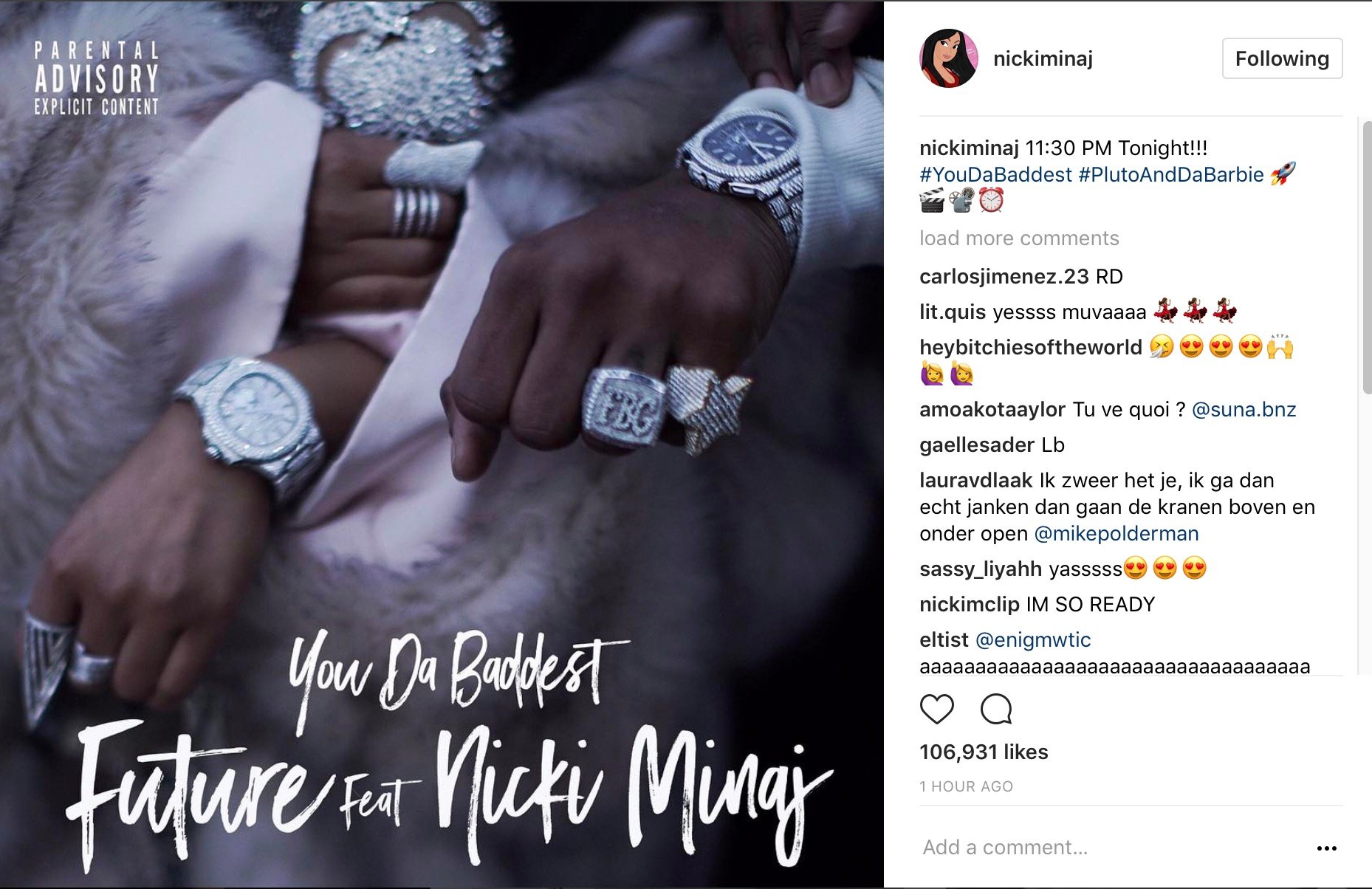 It will be technically out on Thursday night when the iTunes store updates. The song has been done for a while now. Fans will recall the two shooting a music video for the track back in February after Nicki shared some photos from the shoot. (Hip-Hop-N-More) 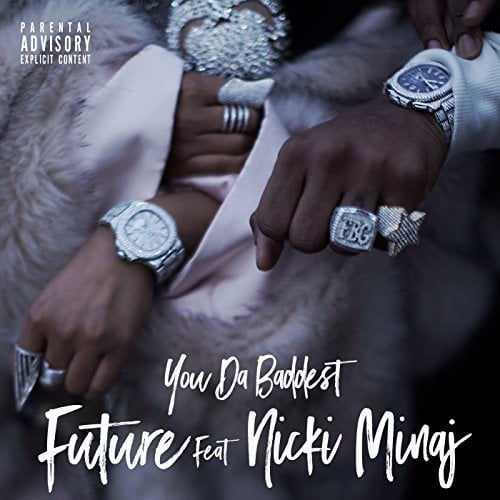