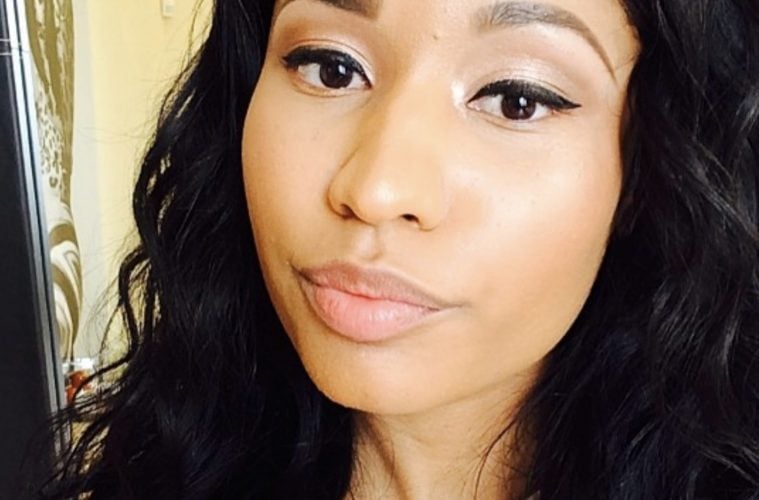 According to an Ireland venue Nicki had booked for tonight, severe climate issues ultimately caused the show’s cancellation.

[ NICKI MINAJ CONCERT UPDATE ]
Due to adverse weather conditions which have affected Irish Sea saiings over the last 24hrs resulting in some equipment trucks not arriving, Nicki Minaj has been forced to cancel her concert tonight (Friday 15 March 2019) at Dublin's 3Arena. pic.twitter.com/9mFzqUeI51

After the cancellation of the #NickiWRLDTour show in Dublin, upset Nicki Minaj fans chanted Cardi B's name as a retaliation. pic.twitter.com/6HdCr9lMmr

A few days ago, buzz developed about Nicki having to pull the plug on a France concert.

Concert-goers spilled into the arena ready for the big performance but Nicki, 36, was a no-show on-stage despite being seen taking photos with fans at the venue. The arena supported Nicki’s statement that she had hoped to perform the show, stating: ‘Nicki Minaj and Juice Wrld were at the room waiting to be able to give the concert.’ (Metro)

To make matters worse, Nicki fans clapped at the cancellation with chants referencing her rap rival Cardi B.

Fans in France were left disappointed after waiting for hours to see Nicki Minaj, only to be told that Nicki and Juice Wrld would not be performing due to technical difficulties. This is the second time that one of her concerts a part of the “Nicki Wrld Tour” has been canceled for the same reason. Fans immediately took to Twitter to voice their outrage in French and English. Videos have been circulating showing people throwing water bottles on stage and booing, even chanting Cardi B’s name following news of the cancellation. (The Hollywood Unlocked)

Another flop in the basket . Nicki Minaj cancels yet another show probably embarrassed by upcoming videos of the stadium being empty & on top of that your “fans” leave screaming cardi’s name throw the WHOLE tour away 😹⚰️#NickiWRLDTour hang it up sweetie pic.twitter.com/gslHQRxzsC

Nicki made sure to hit up her social pages to address the cancellations and ultimately blamed the venue.

Why would an artist cancel a show & lose money? What for? When they’re already in the building, dressed, etc. The artist is just as mad as the fans when a show can’t go on. I love seeing my fans. Nothing can stop me. B4 the show, juice WRLD & I are just as excited as u guys are.