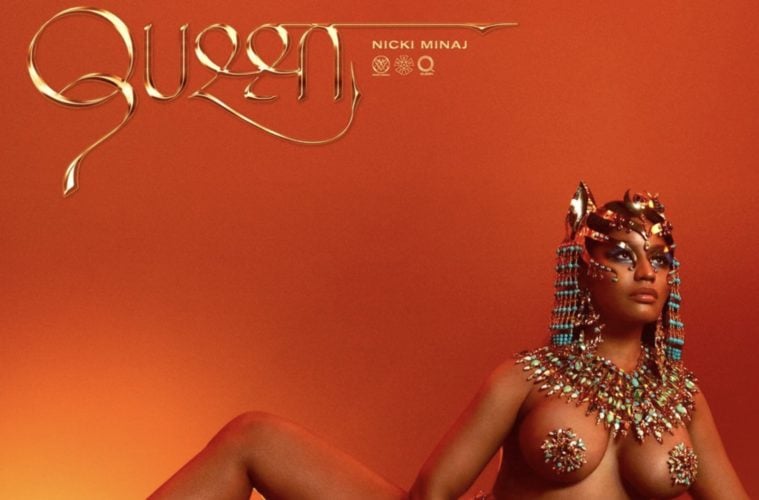 Nicki Minaj Flexes Her Stats: “Queen Becomes My 4th Platinum Album In The US”

New York rapper Nicki Minaj has plenty of reasons to smile. The hip-hop diva has announced her new Queen album is already platinum.

#Queen becomes my 4th Platinum album in the US this week. Thank you guys for your love & support. Thank you to everyone who contributed to this project in any way. To God be the glory. ♥️

Looks like Nicki Minaj has put all celebrity feuds behind her and found time for a bit of romance in Dubai with her “new boy” by her side, shortly after she alluded to the relationship on her Queen radio show. Hot off the Versace front row at Milan Fashion Week, the Barbie Dreams rapper was spotted in Dubai with Formula One star Lewis Hamilton. (Gulf News)

I’m told the Mercedes driver raised eyebrows by going skinny-dipping with Nicki Minaj in the strict Arab emirate of Dubai — risking arrest in the process. Lewis and the American singer who are in the Middle East for a romantic getaway, stripped off to take a dip in the sea behind the swanky Four Seasons Jumeirah Beach hotel on Sunday night. (The Sun)