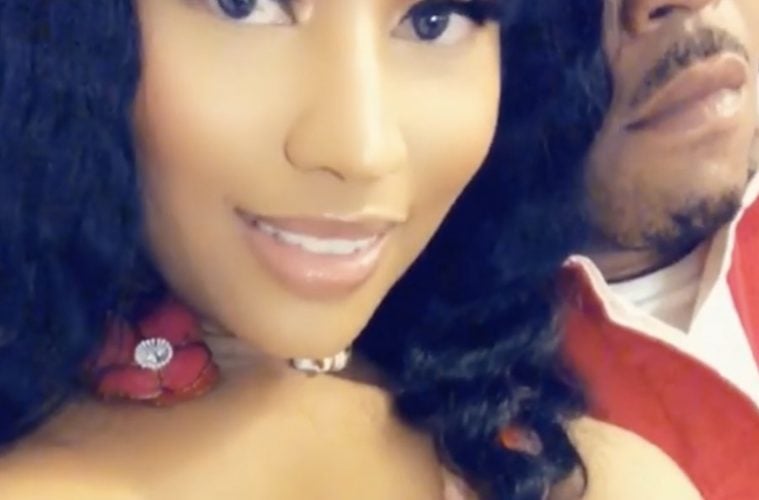 Nicki Minaj Explodes On Billboard W/ Promise To Air Everyone Out: “S/O To The The Ones Big Enough To Do It: Kash, Asian, Cuban, Saweetie, Meg”

Young Money’s Nicki Minaj wants Billboard to put some respect on her name – immediately. The hip-hop superstar has celebrated her debut mixtape’s anniversary and fired off big shots at the media publication.

On Friday, Nicki jumped on Instagram to rip Billboard for not fully acknowledging the impact she’s had on the music biz for over 10 years.

Nicki protégés Asian Da Brat and Cuban Doll made sure to hit up her IG comments to show their support.