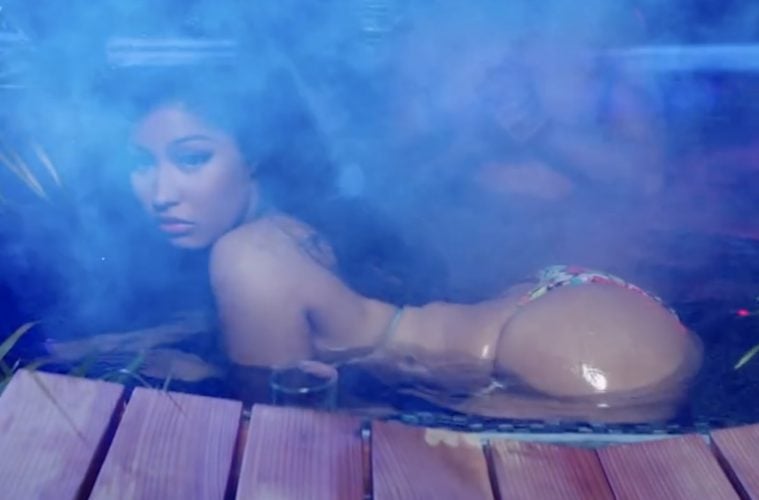 Young Money’s Nicki Minaj has officially lived up to the hype. The hip-hop veteran has come through clutch with her new “Megatron” single and music video premiere.

This week, Onika vowed to hit the green light on her new visual at midnight last night.

Earlier in the week, Nicki’s model pal Blac Chyna shared a steamy pic and referenced “Megatron” in the caption.

Throughout the past few days, Nicki has teased fans about the new premiere.