Nicki Minaj is gearing up for a new release with one of the rap game’s hottest rappers and her apparent new BFF, Lil Baby. The two have been hanging hard these days and fans can expect the just-announced single will be a banger. 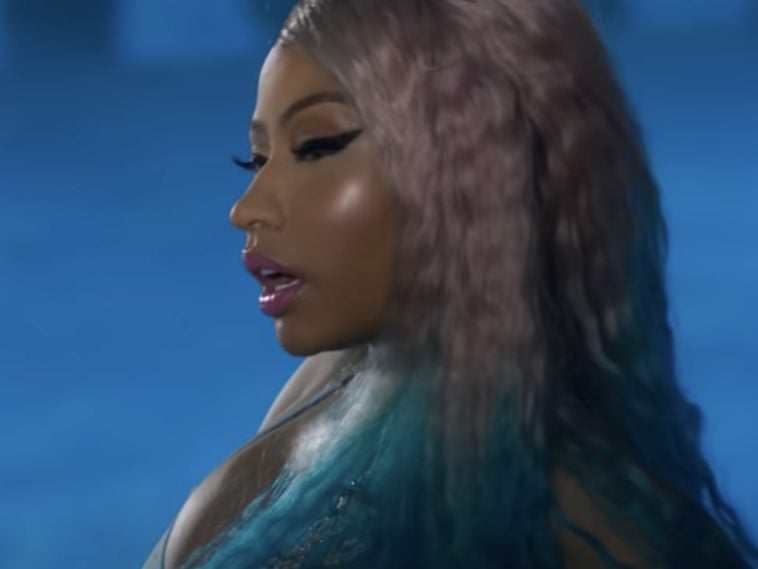 1.1k Views Comments Off on Bye Tekashi…Nicki Minaj Is Back With New BFF Lil Baby
Share

Nicki has been keeping a low profile since her recent controversial tweets about the COVID-19 vaccine, so the surprise announcement has the Barbz super excited.

Minaj dropped a quick pic to tease the single.  She looked lean and healthy after her long hiatus, wearing a gorgeous black Balmain dress and a blonde high ponytail as she sprawled seductively across an interrogation table.  Oh… and Lil Baby was in the pic, too.

The caption reads “DO WE HAVE A PROBLEM BABY X BARBIE PINK FRIDAY FEB 4.”

Lil Baby and Nicki Minaj have become close friends. The two were posted up on the gram recently after a concert last September that Nicki was invited to for a surprise guest appearance by Lil Baby. The concert also featured Future and Lil Durk.

The relationship is reminiscent of the Tekashi-Nicki moment from 2020-21 when the “Monster” rapper took the controversial rap snitch under her wing and gave him mainstream legitimacy. The two released several singles including FEFE, TROLLZ, and GOOBA.

Nicki has not put out a solo single since 2019’sMegatron. The New York native’s latest feature was on Jesy Nelson’s controversial song “Boyz.” 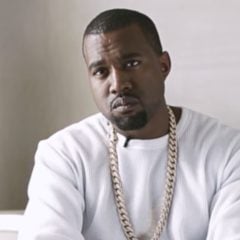 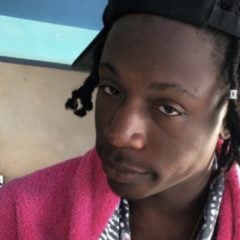