Fresh Friday. It’s a day to feel fresh, so why not get things started with Nicki Minaj not digging a radio host getting fresh on her with questions about Chris Brown‘s daughter? Speaking of Chris Brown, did his alleged baby mother just rip her ex? Someone almost getting ripped is the person Kim Kardashian and Kanye West‘s bodyguard trampled over? All this coming up in SOHH Whatcha Think.

Did Nicki Minaj lose her cool when a radio guy asked her for a take on Chris Brown having a nine-month-old baby? You can sorta say that. BBC 1 Radio is the source:

Truth be told, was there any need to get Nicki’s opinion on that anyway? Then again, Chris did appear on Nicki’s “Only” track, so was the interviewer justified in asking? #SOHHWhatchaThink?

Is Chris Brown’s alleged baby mother doing too much talking already? It’s only been a few days since news broke out about him having a daughter and it seems like she’s doing everything to clear up rumors. Bossip is all over it:

Chris Brown’s baby mama is clapping back at BOSSIP’s exclusive interview with her ex-husband who alleged that she was married when she got pregnant by the singer.

As previously reported Nia Guzman-Amey’s ex-husband Terry Amey is adamant that their marriage ended when the model got pregnant.

At the time however he didn’t realize that she was carrying Chris Brown’s child.

“I am the missing link,” said Terry, “because of the simple fact that I was married to her when she got pregnant.”

“I filed for divorce because Nia was pregnant, but I never did ask who the father was,” he added.

Now however Nia is clapping back via Instagram and went on a lengthy rant about her ex. (Bossip)

Ouch! Are things only going to get uglier for Chris? Is there still a strong chance the child is not his? #SOHHWhatchaThink?

If you want to roll with Kanye West and Kim Kardashian, you might want to have elbow pads and a helmet on. It looks like their bodyguard does not play around. TMZ has the clip: 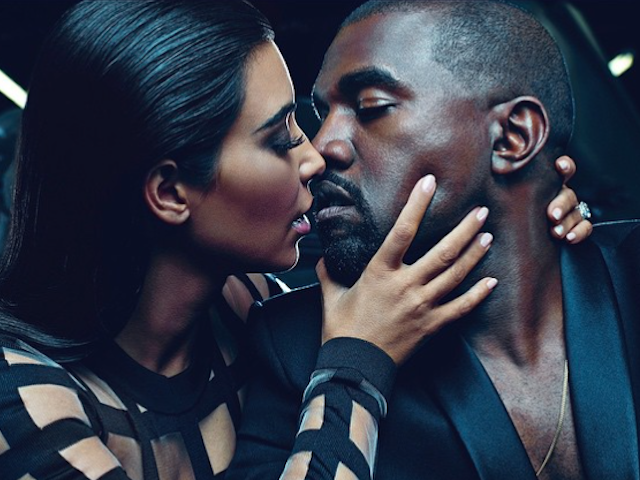 Kim Kardashian and Kanye West’s bodyguard launched himself into the crowd outside a Paris Fashion Week event when fans and photogs got way too close for Kanye’s comfort.

Kimye was heading into the Balmain show Thursday morning — entering through the back door — to go see Kendall Jenner walk the runway. But the instant they stepped out of their car … the crowd started to swarm and

Kanye barked at security to clear a path for Kim … which they did on her side of the car.

But on his side, things started to get hairy — and that’s when the hired muscle sprung into action. (TMZ)

Unfortunately you will have to go to TMZ to see the clip but seeing from the description above, it’s far from pretty. #SOHHWhatchaThink?