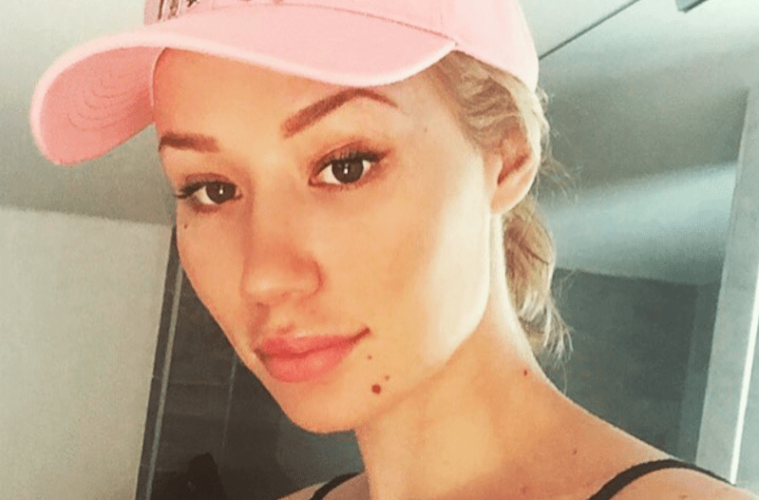 Hustle Gang‘s Iggy Azalea is quickly making ex-fiancé Nick Young a thing of the past by showing off her new mansion on social media. 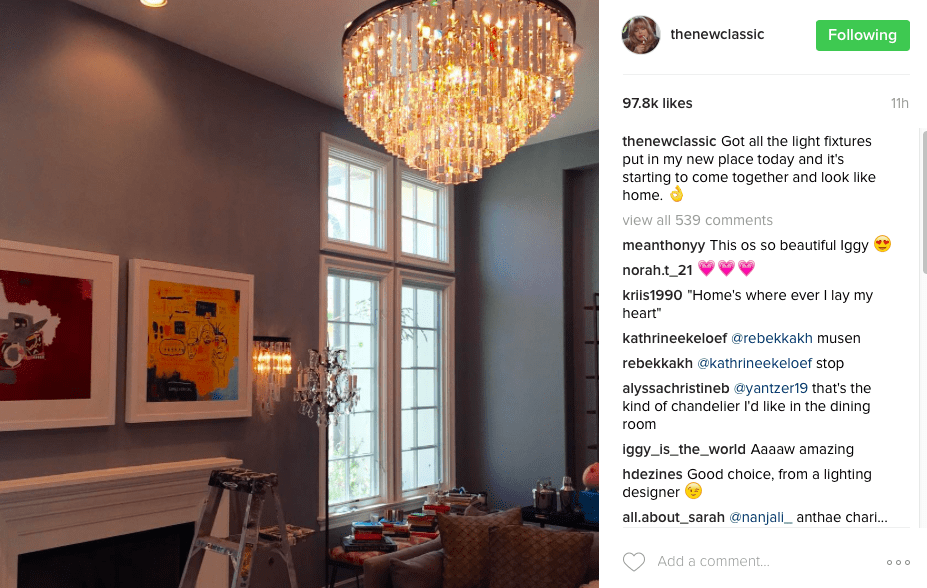 Last week in Australia, Azalea threw up the middle finger to a paparazzo when asked about Young and his ex-girlfriend Keonna Green.

In a recent interview, Nick’s ex said things with him turned steamy again nearly a year ago.

“It was last year, around September. We would take our son to Magic Mountain together. But sometimes Nick would say, “Oh, there’s too much traffic,” and he’d just play with Nicholas in his room. We got caught up in the moment and it just happened. I would be like, “Nick, you cannot be sloppy. You need to be honest [with Azalea].” He would say, “I don’t want to hear it.” I don’t know what was going on in his household, but me and Nick have lots of history. It wasn’t a secret on my end. I didn’t feel guilty because I was in love with a man, and I’m pretty sure I’m not the only woman.” (Us Weekly)

Green also explained her current feelings toward Iggy and where she stands with Young.

“I wish her a lifetime of success. … I mean, I’m definitely not going to apologize for being in love with a man who I have a lot of history with. I do wish her that kind of success and hope that she can get through this difficult time and she and Nick can move forward from this. … I’m giving him his space. On an intimate level, it has stopped. We haven’t discussed how we’re going to move forward. Right now, he needs to focus on basketball and getting his life in order. Basketball is what puts food on two people’s plates that he’s taking care of.” (Us Weekly)