Working Wednesday. We’re putting in that work SOHH why not get things going with Nicki Young giving Soulja Boy some much-needed extra attention? Speaking of attention, did Troy Ave get some uncomfortable attention courtesy of a fake sex tape? With women on your mind, how about some Kylie Jenner bikini pics? All this coming up in SOHH Whatcha Think.

What are we going to remember Soulja Boy’s legacy by? His singles? His beefs? His draco? Turns out Soulja Boy’s recent antics may be responsible for fueling Los Angeles Lakers star Nick Young’s on-court performance as of late? Twitter is on it:

Do you agree? Should Soulja Boy react? Has the draco turned into a joke now? #SOHHWhatchaThink?

Whenever you think of celebrity sex tape, you think, ‘Yes!’ At least more times than not, right? Turns out when buzz about a Troy Ave sex tape started to develop, there were mixed reactions. And now with the footage actually flipped into a music video – the consensus is – no thank-you? Complex is on it: 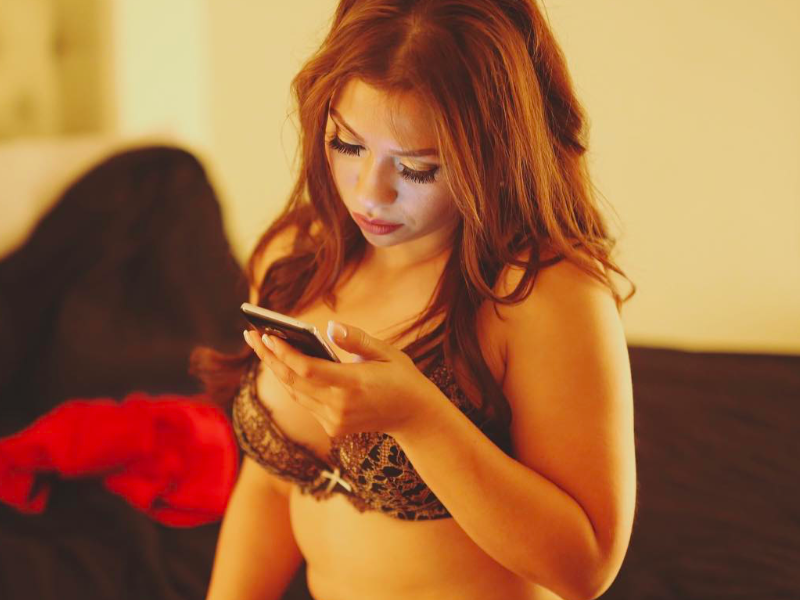 On Tuesday, the Brooklyn MC dropped the official visual for his new track called “Sex Tape,” and, yes, it includes the aforementioned footage. Though the video does feature a cast of barely dressed women, it’s hard to ignore just how awkward and unsexy this whole project is. (Complex)

The video is too graphic to put on SOHH.com, but check it out and judge for yourself. Grossed out? Loved it? Could do without the visual? #SOHHWhatchaThink?

Let’s be clear. Whenever Kylie Jenner has bikini pics, nine times out of ten, they will be on here. There’s just an indescribable mystery behind her and until it’s fully explained, we’ll just rely on the discovery coming from her bikini pics. Kylie Jenner’s Instagram has the shots: 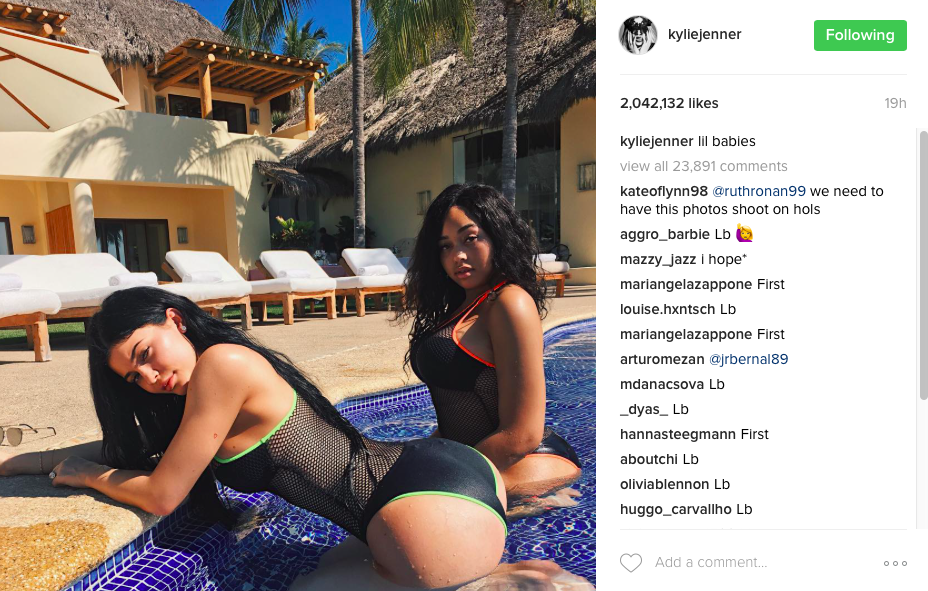 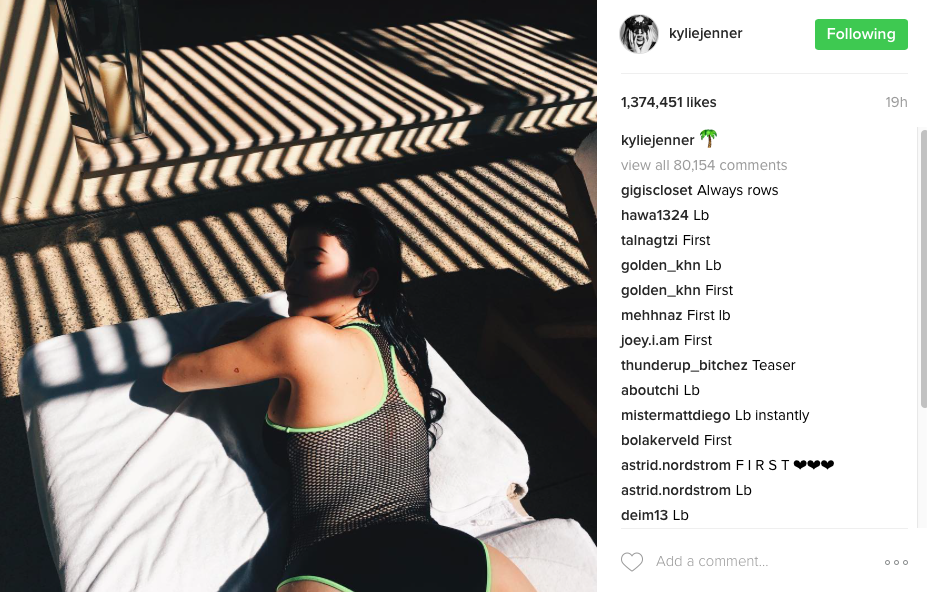 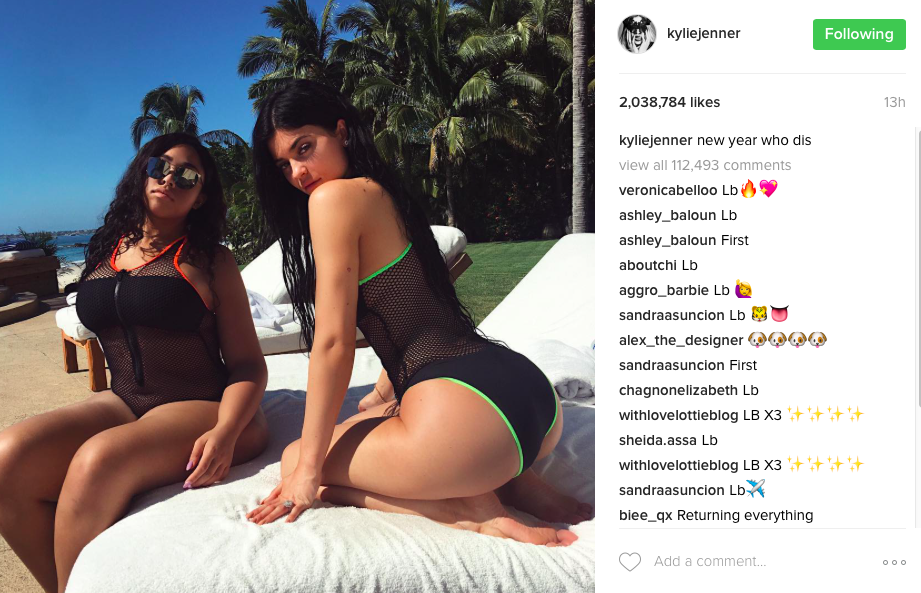