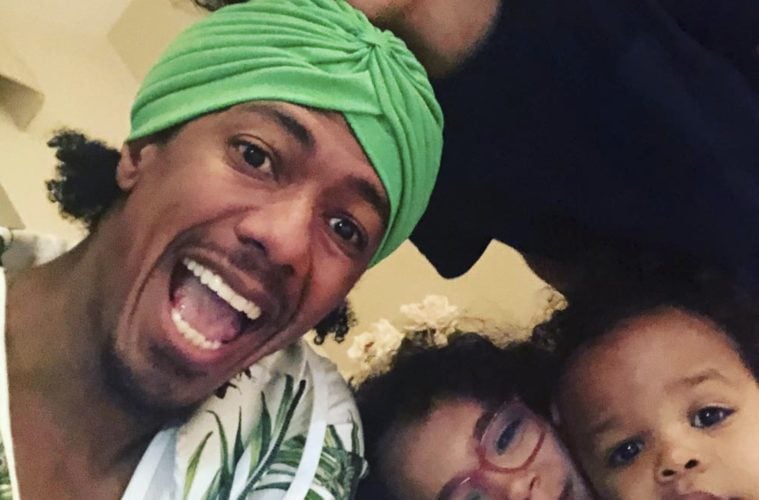 Hollywood actor Nick Cannon is dropping the mic. The hip-hop entertainer has declared himself the winner of an unexpected rap feud against longtime rap foe Eminem.

This week, Cannon went to Twitter to publicly crown himself the victor.

Earlier in the week, East Coast rap artist Joyner Lucas encouraged Cannon to fall back on dissing Em or else suffer a massive star-studded response.

The disses have sparked a flurry of social media backlash.