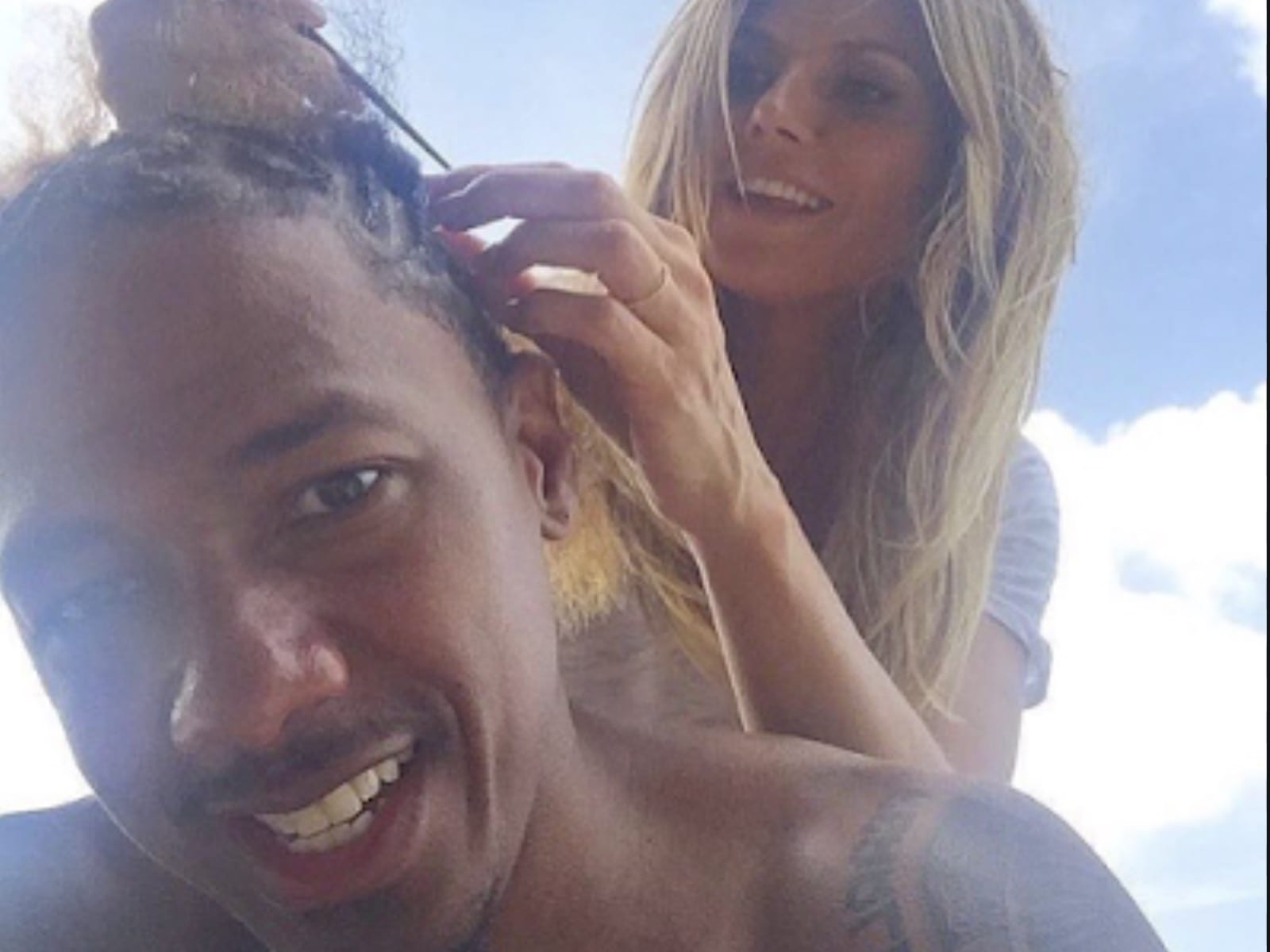 As seen on SOHH.com - follow @sohh @sohhdotcom
2.4k Views Comments Off on Nick Cannon Says He’s Done W/ Earth After Getting Apology Backlash: “I Watched My Own Community Turn On Me + Call Me A Sell-Out For Apologizing”
Share

Hollywood actor Nick Cannon is ready for a much-needed vacation. The hip-hop entertainer has come forward to lash out at the hate and anger coming his way from the Black community following an open apology he issued toward the Jewish people.

On Friday, Cannon went to Twitter and spoke out on being done appeasing everyone. Nick also took things a step further and said he was ultimately done with the entire planet.

Earlier in the week, Nick Cannon went to Facebook to request full ownership of his long running ‘Wild ‘N Out’ brand. He also called out ViacomCBS for bullying him and apologized for his previous comments.

Reality TV star Masika Kalysha is spilling plenty of tea following the firing of Cannon. The popular actress came forward to weigh-in and share her support for the outspoken hip-hop artist. On Wednesday, Kalysha went to her Twitter page to go off-off on ViacomCBS. In addition to riding behind Cannon, Masika said she also fell victim to the network’s one-sided politics.

Comments Off on Nick Cannon Says He’s Done W/ Earth After Getting Apology Backlash: “I Watched My Own Community Turn On Me + Call Me A Sell-Out For Apologizing” 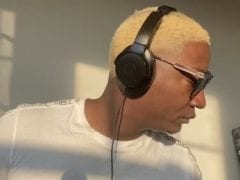