TV personality Nick Cannon isn't going down without a fight. After being fired by ViacomCBS over past anti-Semitic comments last night, he's responded and demanding ownership of his popular "Wild 'N Out" TV show. 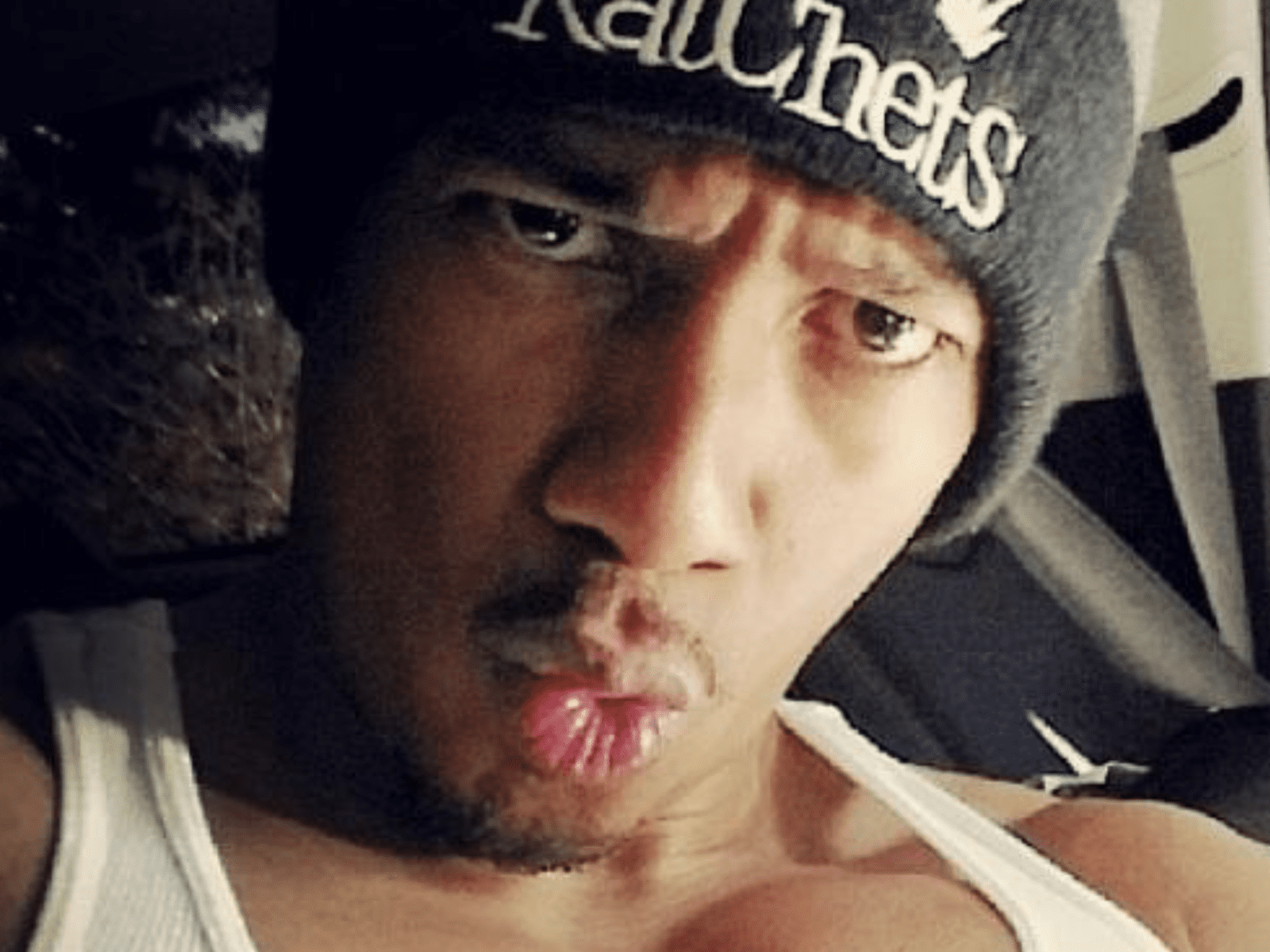 Cannon went to Facebook to request full ownership of his long running ‘Wild ‘N Out’ brand. He also called out Viacom for bullying him and apologized for his previous comments.

On Wednesday, New York rapper 50 Cent didn’t miss the opportunity to clown his former rap nemesis over the firing. Fif hit up Instagram and even made a reference to Nick Cannon’s “Wild N Out” show.

“👀Damn nikki what the f*ck was you on that stupid a** podcast talking about?🤔No More Wilding Out Hun! (Don’t worry Be Happy). #bransoncognac #lecheminduroi” -50 Cent’s Instagram

Last night, ViacomCBS announced its decision to end its business ties with Nick Cannon over anti-Semitic comments made on a podcast. A spokesperson issued a statement explaining the headline-generating Cannon termination.

“ViacomCBS condemns bigotry of any kind and we categorically denounce all forms of anti-Semitism. We have spoken with Nick Cannon about an episode of his podcast ‘Cannon’s Class’ on YouTube, which promoted hateful speech and spread anti-Semitic conspiracy theories. While we support ongoing education and dialogue in the fight against bigotry, we are deeply troubled that Nick has failed to acknowledge or apologize for perpetuating anti-Semitism, and we are terminating our relationship with him. We are committed to doing better in our response to incidents of anti-Semitism, racism, and bigotry. ViacomCBS will have further announcements on our efforts to combat hate of all kinds,” the company said. (Variety)

Comments Off on Nick Cannon Responds To ViacomCBS Firing With Huge Demands: “I Demand Full Ownership Of My Billion Dollar ‘Wild ‘N Out’ Brand” 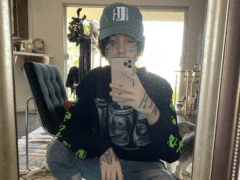 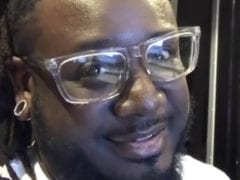