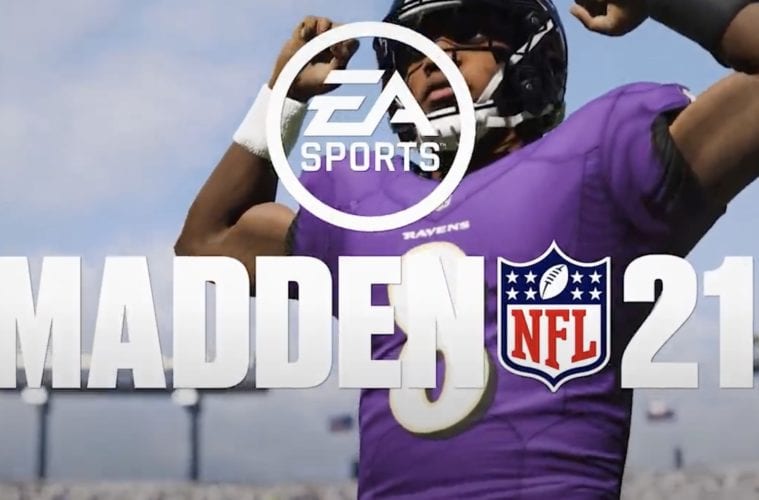 The Madden 21 soundtrack might possibly make up for any in-game features or cinematic rollouts the latest addition slips up on. Social media has erupted over a newly leaked line-up of fire tunes.

After rumors swirled around that cover athlete and quarterback Lamar Jackson picked the list, social media went nuts. People lit up their feeds with huge reactions and major co-signs.

“this gnna be the best madden ever🥶” -HollywoodJetEra’s Twitter

Although he neither confirmed or denied the leaked list, Jackson went to his Instagram Story to respond to the soundtrack tracklisting. He showed love for late rapper XXXTentacion and close friend Kodak Black.

Last week, EA Sports came through with its must-see trailer reveal. Despite initially planning for a 10 AM ET premiere, Madden decided to put out the action-packed clip a few hours earlier than expected.

Back in April 2020, buzz developed about Lamar Jackson landing the cover of Madden 21. The honor came just after blowing the NFL away with an MVP and Pro Bowl selection season.

In what should be a shock for no one, Baltimore Ravens quarterback Lamar Jackson announced he’s the new cover player for EA Sports’ “Madden” franchise. He’ll become the second Ravens player to grace the cover of the long-running video game franchise, following Hall of Fame linebacker Ray Lewis, who was on “Madden 2005.” (USA Today)