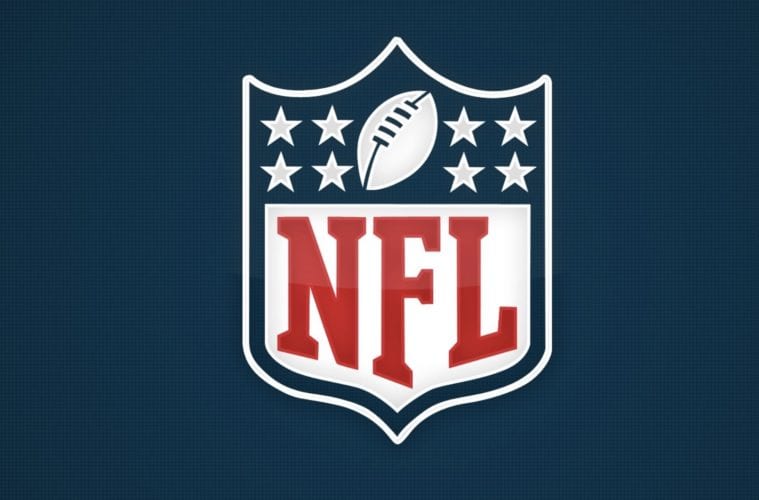 The National Football League is reportedly set to prove it really does care about the Black Lives Matter movement. The NFL is set to make a permanent decision on having the Black national anthem play for every Week 1 game moving forward.

According to reports, pregame activities at every Week 1 face-off will now feature “Life Ev’ry Voice And Sing” performed. All games’ season openers will have the song played before the traditional national anthem.

The song will reportedly be played before the “The Star-Spangled Banner.” The NFL is also reportedly considering other measures for the season to recognize victims of police brutality. That could reportedly include listing names of victims on uniforms through helmet decals or jersey patches, as well as educational programs. (Yahoo! News)

The decision comes weeks after the NFL openly apologized for not recognizing the police brutality epidemic happening across the nation. The league also vowed to do more for ending social injustice.

Early last month, commissioner Roger Goodell in a video admitted that the league had erred in how it handled peaceful NFL player protests of police brutality and systemic oppression. Goodell condemned racism and affirmed that Black lives matter, pledging his allegiance to the players in the battle for equal justice under the law. Also in June, the league revealed plans to increase its social justice footprint by pledging to donate $250 million over a 10-year period. (ESPN)

“We, the NFL, condemn racism and the systematic oppression of Black People. We, the NFL, admit we were wrong for not listening to NFL players earlier and encourage all to speak out and peacefully protest. We, the NFL, believe Black Lives Matter.” -NFL’s Twitter