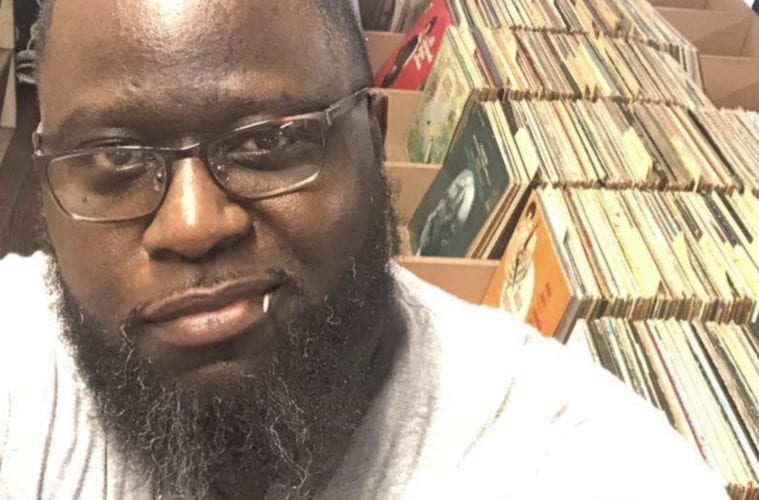 The coronavirus is getting more serious by the day. New Orleans radio personality and popular deejay Black N Mild has reportedly died after testing positive for COVID-19.

According to reports, the Orleans Parish coroner’s office confirmed Oliver ‘Black N Mild’ Stokes Jr‘s death and revealed he died on Thursday. He was 44 and made a name for himself in the Big Easy.

Stokes is known for bringing New Orleans bounce music to the radio. “I was the first DJ in Nola history to have a radio mix show dedicated to Nola Bounce from 03-05 (up to Katrina),” he wrote in a Feb. 3 Facebook post. After Hurricane Katrina, Stokes relocated to Houston, where he hosted a mix show on local radio. His Rhythm and Bounce show was featured on Saturday nights on New Orleans AM station WBOK from 2013 to 2017, an era Stokes also spent DJing at clubs, bars and parties throughout the region. (Billboard)

Recently, rap star Drake shared pics of himself hanging out with the Nets’ Kevin Durant. Earlier in the week, KD revealed he tested positive for COVID-19.