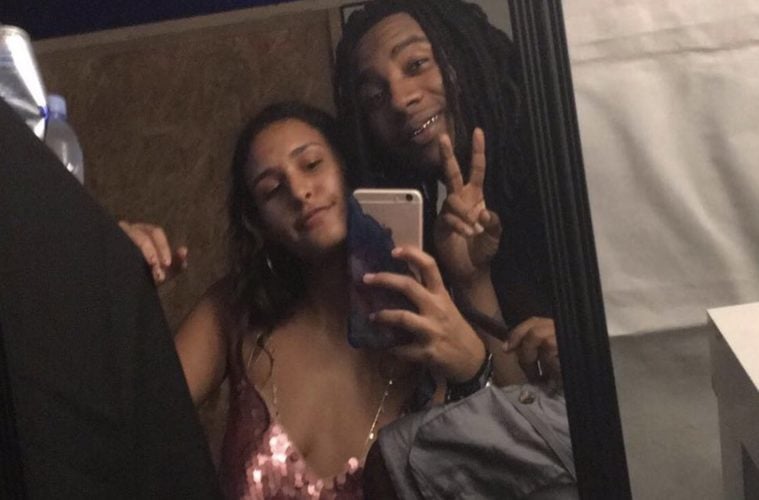 Based God had been backstage before his Saturday evening set at the Mountain View, CA fest when he says rapper A Boogie wit da Hoodie and his posse jumped him. Lil B claims during the fight, someone — not A Boogie — skedaddled with his bag which had laptops, a camera, and a ton of cash. Our Lil B sources say in all $45k worth of stuff was taken. Lil B had to cancel his set since he didn’t have the gear necessary to perform. (TMZ)

This week, both hip-hop artists addressed their physical confrontation.

s.o the west coast for the communication. Not too many people got it in them to forgive that easy, as a man I gotta respect that 💯 https://t.co/xOYaNskqwf

A few days ago, various hip-hop artists rallied for Based God after the A Boogie attack hype went viral.

Last weekend, A Boogie Wit Da Hoodie released some since-deleted Twitter posts about his altercation with Lil B.