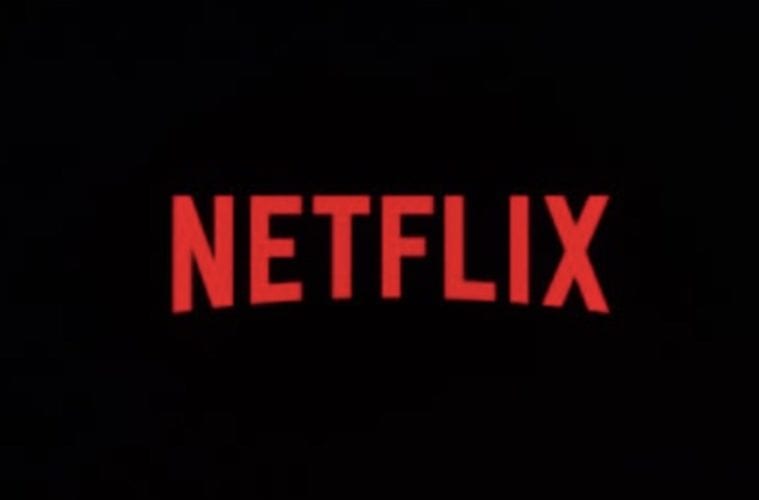 Netflix Bodies Disney+, Amazon Prime + Every Streaming Service Right Now: “To Be Silent Is To Be Complicit, Black Lives Matter”

Streaming giant Netflix is doing the damn thing. The iconic digital entertainment service has come forward to proclaim its support of Black Lives Matter in the wake of George Floyd‘s death at the hands of law enforcement and growing protests across the country.

On Saturday, Netflix stepped up to promote something other than a new series or comedy special on its service. The online giant vowed to listen and give its black community a presence and voice.

“To be silent is to be complicit. Black lives matter. We have a platform, and we have a duty to our Black members, employees, creators and talent to speak up.” -Netflix’s Twitter

The Support Is There