St. Lunatics fans are still alive and well. Supporters are uniting to help get leader Nelly out of tax debt with the government.

According to reports, a new Twitter campaign has started to help raise money for Nelly to pay off a multi-million dollar financial woe.

With the revelation that Nelly is facing a massive $2.4 million tax lien from the IRS, fans are rallying to help the Grammy winner keep his assets in the best way they know how: by listening to “Hot in Herre” over and over again, of course. The #HotInHerreStreamingParty has heated up on Twitter, with backers pledging their support. (Billboard)

Additional reports claim Nelly’s music would need to get streamed nearly 300 million times to help wipe away his tax debt.

According to reports, Nelly is in the hole for over $2 million.

Uncle Sam nailed Nelly with a $2,412,283 federal tax lien in August. The tab is so big, the IRS could start seizing his assets and property. He’s also got state tax trouble — earlier this year, the Missouri Department of Revenue said the St. Louis rapper owed $149,511 in unpaid state taxes from 2013. He originally owed a mere $113,533 … but interest is a b*tch. Sources close to Nelly tell us he’s already working with the tax authorities to resolve the issues. (TMZ)

Back in July, Nelly reacted to the success of his 2000 debut album Country Grammar. 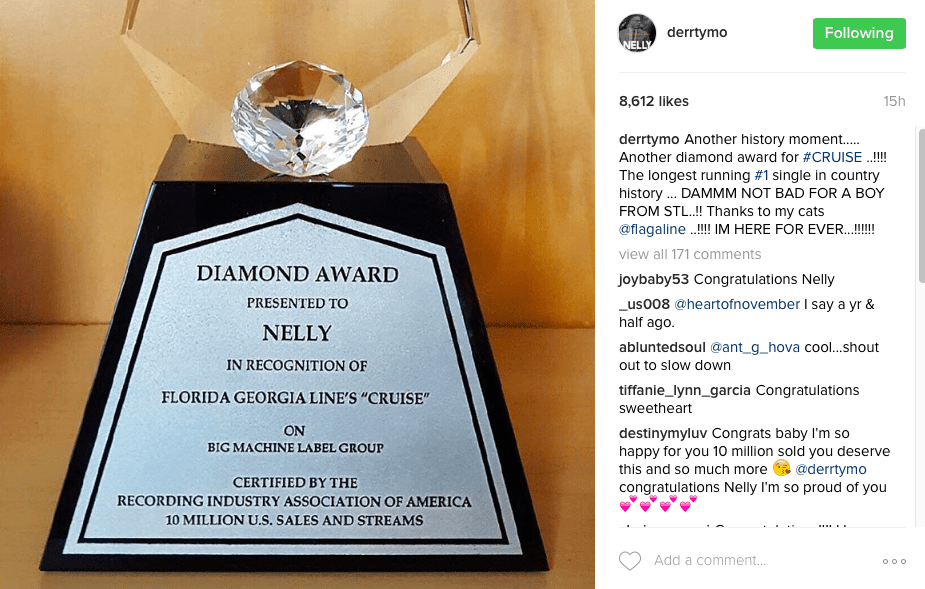 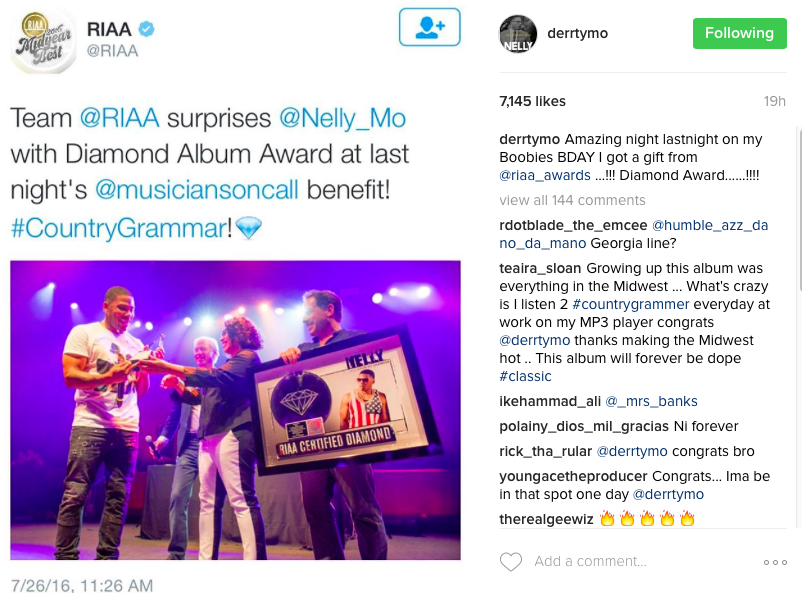