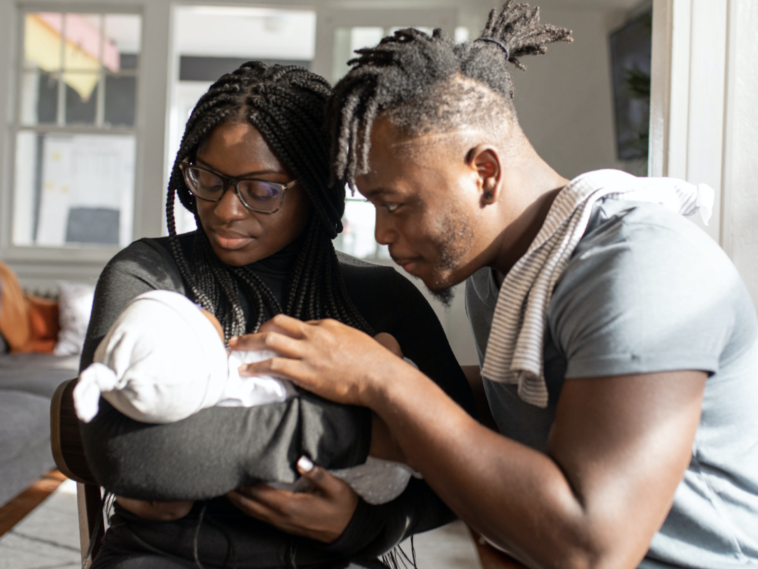 The next Black Wall Street might be located in Georgia. New reports claim a group of 19 Black families have united and come together to purchase over 90 acres of land in Georgia to create a city safe for African Americans amid social injustice and police brutality still happening across the nation.

According to reports, Georgia realtor Ashley Scott said she recently reached a breaking point following the murder of Black man Ahmaud Arbery. Scott said at this point – following nearly weekly attacks against Blacks – she decided to do something more than peaceful protesting.

Scott and her good friend Renee Walters spearheaded The Freedom Georgia Initiative, which recently purchased 96.71 acres of land in Toomsboro, Georgia, to establish a self-sustaining Black community. After attending local zoning and city council meetings, Scott said she realized creating a new city would create change and build “real Black power.” “We figured we could try to fix a broken system, or we could start fresh. Start a city that could be a shining example of being the change you want to see. We wanted to be more involved in creating the lives we really want for our Black families,” she continued. “And maybe, just maybe, create some generational wealth for ourselves by investing in the land. Investing in creating a community that is built around our core values and beliefs.” (Because Of Them We Can)

Scott is determined to make Toomsboro, Georgia a real-life safe haven for African Americans. The goal is to create a community protected from injustice, inequality and the fear of being attacked.

Scott and the rest of the 19 families are reclaiming the generational wealth that has been denied Black people for generations now that they own Toomsboro and plan to equip it with Black farmers, BIPOC and women vendors, suppliers, and contractors. “Amass land, develop affordable housing for yourself, build your own food systems, build manufacturing and supply chains, build your own home school communities, build your own banks and credit unions, build your own cities, build your own police departments, tax yourselves and vote in a mayor and a city council you can trust,” Scott wrote. “Build it from scratch! Then go get all the money the United States of America has available for government entities and get them bonds. This is how we build our new Black Wall Streets. We can do this. We can have Wakanda! We just have to build it for ourselves!” (Because Of Them We Can)

In response to the growing trend in social injustice and police brutality cases, there were reportedly African American employees at sports apparel giant Nike calling out of work to protest.

Black employees at Nike are not working for rest of the week as a protest against racially motivated killings in America, sources tell Complex. Some of the workers participating in the demonstration have set up an out-of-office alert on their email accounts explaining their absence. “While I am out of office I will be using my time to combat social injustices,” the bounceback message reads. It features a long list of names of Black Americans who have been killed by the police, among them Michael Brown, Breonna Taylor, and George Floyd. (Complex)

Last Wednesday, music mogul Diddy went to his Twitter page to react to the Milwaukee Bucks boycotting its Game 5 – and potential series-ending – face-off against the Orlando Magic. Diddy also highlighted the importance of unity. 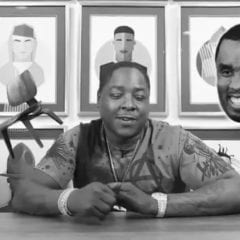