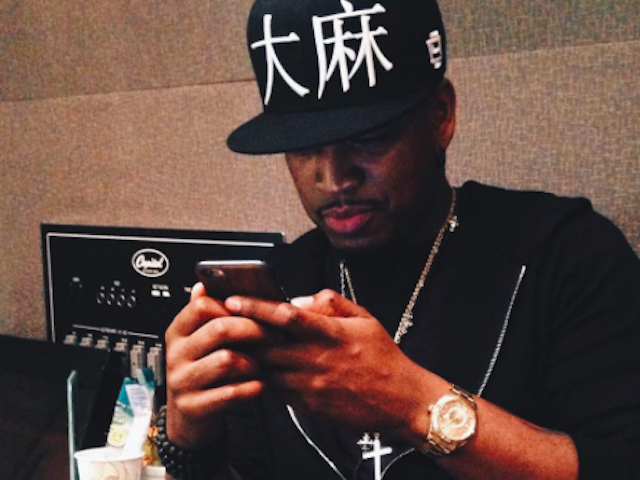 Ne-Yo’s Headed To The 6 If Donald Trump Wins: “Me & Drake Gonna Be Neighbors” [Video]

R&B singer Ne-Yo‘s is putting his prayers and future in presidential candidate Hillary Clinton. The award-winning crooner is ready to leave the United States if Donald Trump wins next month.

Approached by a paparazzo, Ne-Yo did not hold back on expressing his issues with the Trumpster.

Over the past few days, rap veteran Snoop Dogg has trolled Donald.

This week, rapper Meek Mill showed off his disgust with Trump.